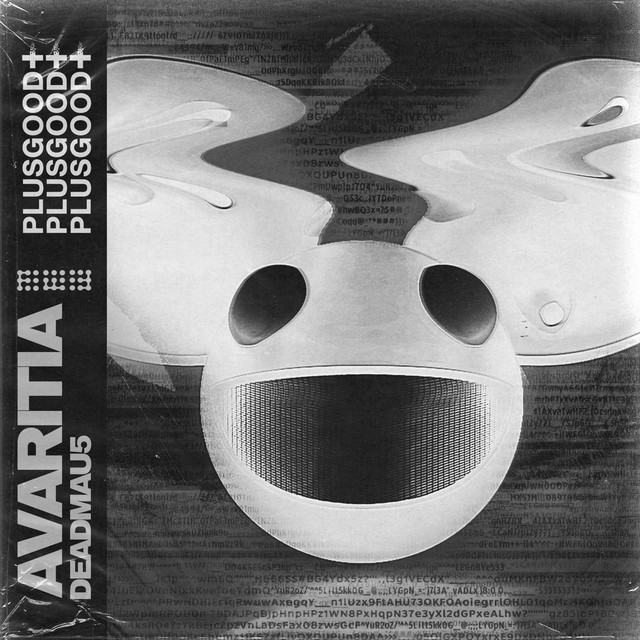 If there’s one thing that makes for a good remix, we believe it’s the ability to completely transform, and then translate so to speak, an idea put in place by an artist in a new way, without compromising its original intent.

With that being said, plusgood hits the nail on the head with his remix of deadmau5‘s “avaritia.” We came across this hidden gem upon its release, by now over a month ago — and considering it still bangs, it’s time we bring it to your attention.

“avaritia” sounds heavier than ever before thanks to plusgood, who reimagines the concept in a divinely heavy sense. A familiar melody comes in, only to be met with digitized plucks and totally unexpected drops. An automated voice comes in at the bitter end: Do you think Joel will like this?

plusgood, also stylized +good, doesn’t shy away from taking on the greats. He’s also remixed Skrillex‘s “Bangarang” and we have a feeling he has plenty more up his wildly talented sleeve.

Listen here, give plusgood a follow, and let us know what you think!