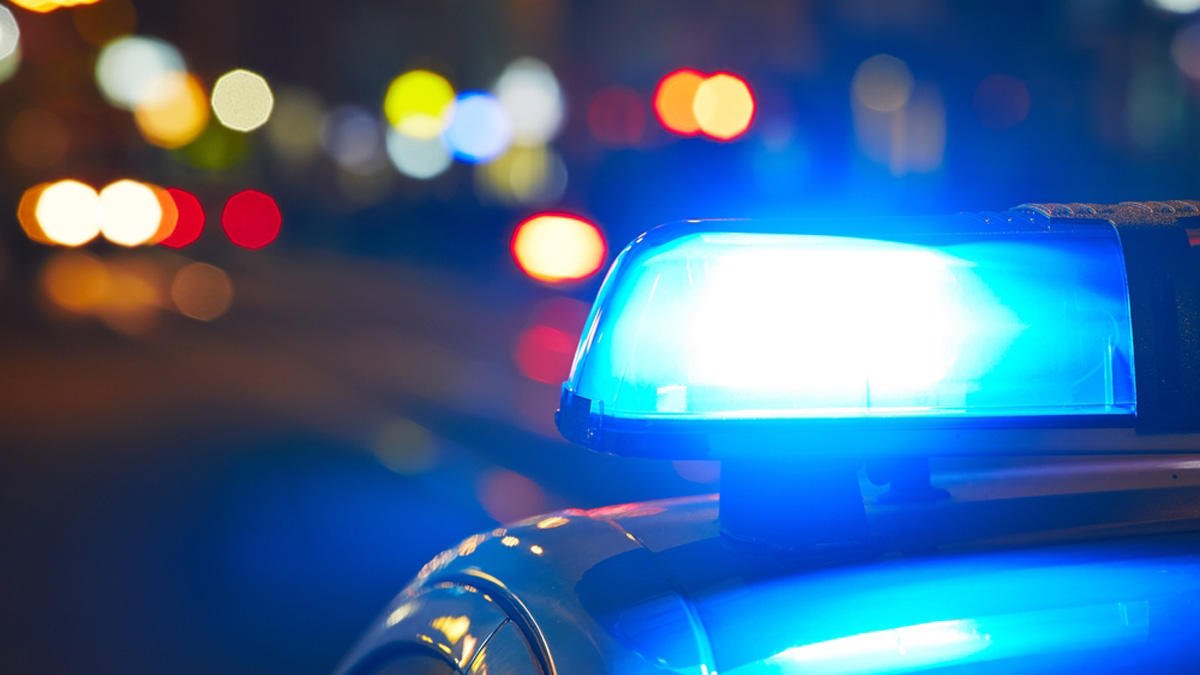 Illegal raves have once again become a trend during the ongoing coronavirus (COVID-19) pandemic. Just over the weekend, police reportedly found a 3,000-person rave held in Somerset “impossible” to stop.

According to multiple reports, approximately 15 different party crews came together to put on the unauthorized event known as “The Return of Scumerset.” Just outside the city of Bath, people gathered by the thousands from late Saturday night into early Sunday morning.

Soon after being tipped off, police units arrived on scene with intentions to shut the illegal party down. However, they were powerless against the masses and ultimately unsuccessful in doing so.

“We got the call just after 23:00 and we were there within 10 minutes but all the stages were set up and all the music was already going with many, many people at the site,” Avon and Somerset police Ch Supt Ian Wylie explained.

“We don’t have a standing army waiting to deal with these issues,” he added.