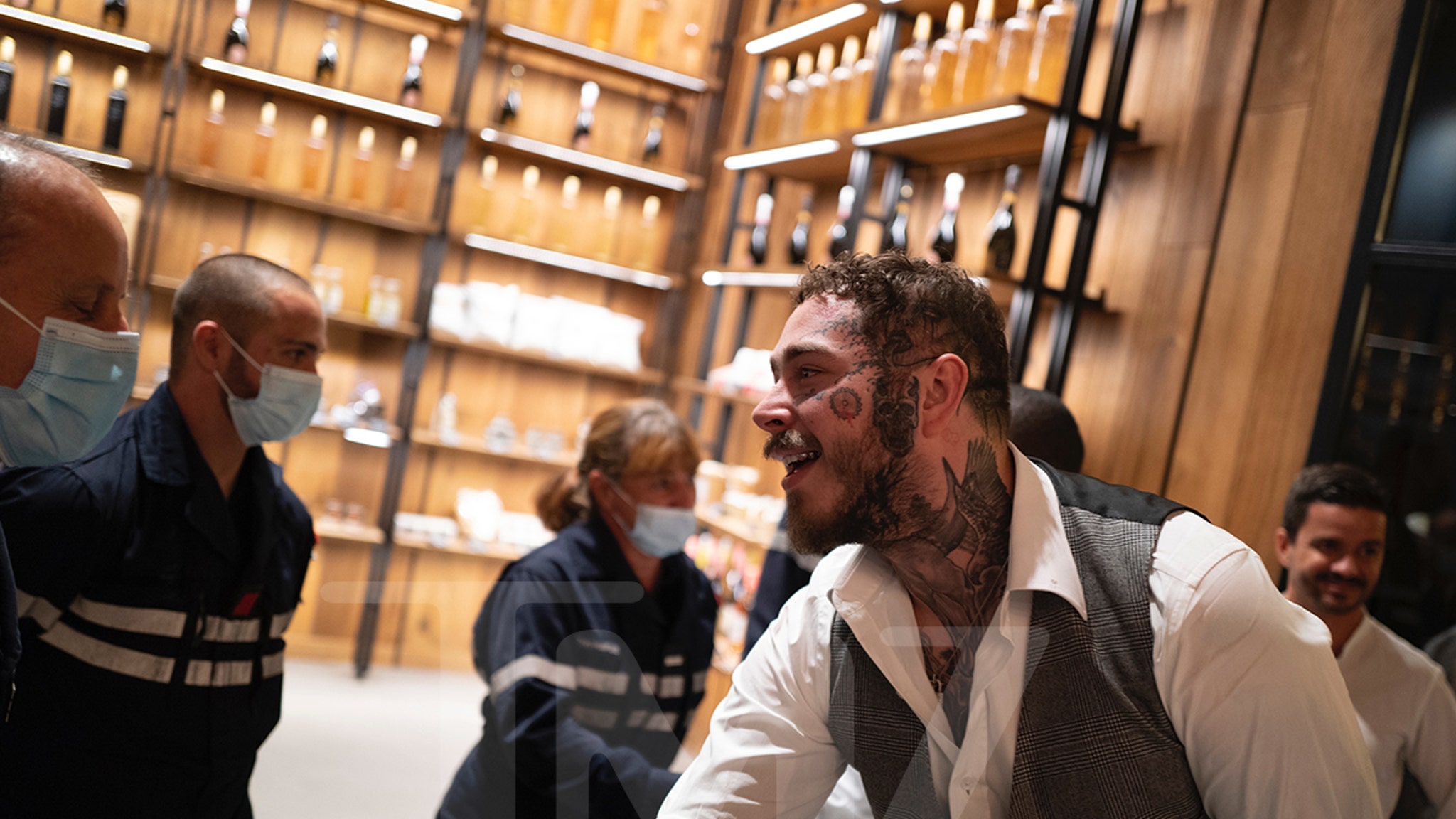 Post Malone is saying “merci” to a group of firefighters in France … thanking them for battling blazes that threatened the vineyard where his wine is made.

Sources close to Post Malone tell TMZ … he was having dinner at Ultimate Provence in the South of France this week when he met some local firefighters who helped save the vineyard property from the fires.

We’re told Posty thanked the firefighters for all of their hard and brave work … shaking hands and posing for pictures in the restaurant.

The fires blazed in the South of France last month, causing thousands of people to flee their homes and hotels, and the fast-moving fires raced towards famous vineyards.

Post Malone’s wine company, Maison No. 9, was in the line of fire … until firefighters got the blaze under control.

The fires were the worst in France since 2003, and thanks to some recent rain, things are looking on the up and up.