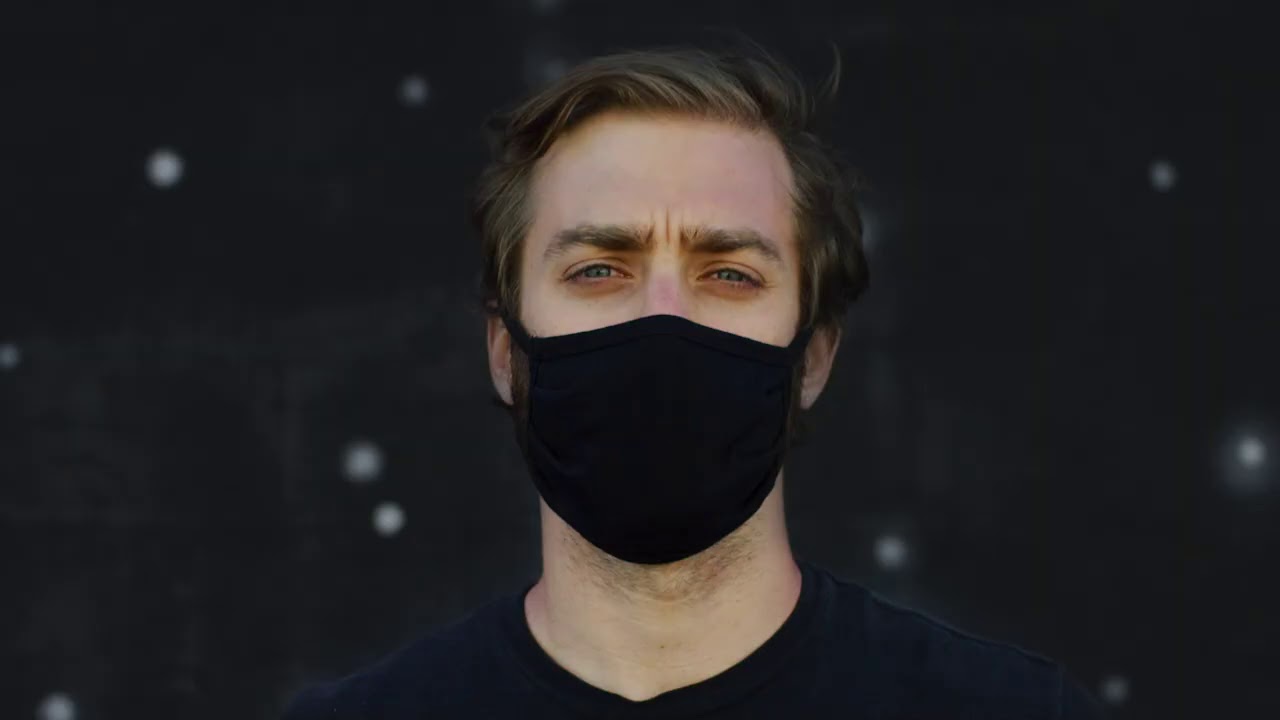 It’s not a secret that the world and United States are in a tumultuous time. Between a global pandemic and rising racial tensions plus the most divisive presidential election anyone under the age of 30 has seen in their lifetimes, there’s never been a better time to be part of the solution.

Wuki dropped the second single, “I See You” with Stoppa, from his forthcoming debut album earlier this year, and now he presents the official music video, a tribute to those standing up during an era of mass surveillance, heightened inequality, and political unrest.

As a producer who champions black artists and continues to be an ally towards underrepresented communities, Wuki wanted to show his support towards the movement by using his platform to give a voice to those who are continuing to fight the injustices happening in the world today. The video reflects the struggles that those fighting for justice are facing, both in the pacing of the song itself and the imagery therein.

Watch the video below.