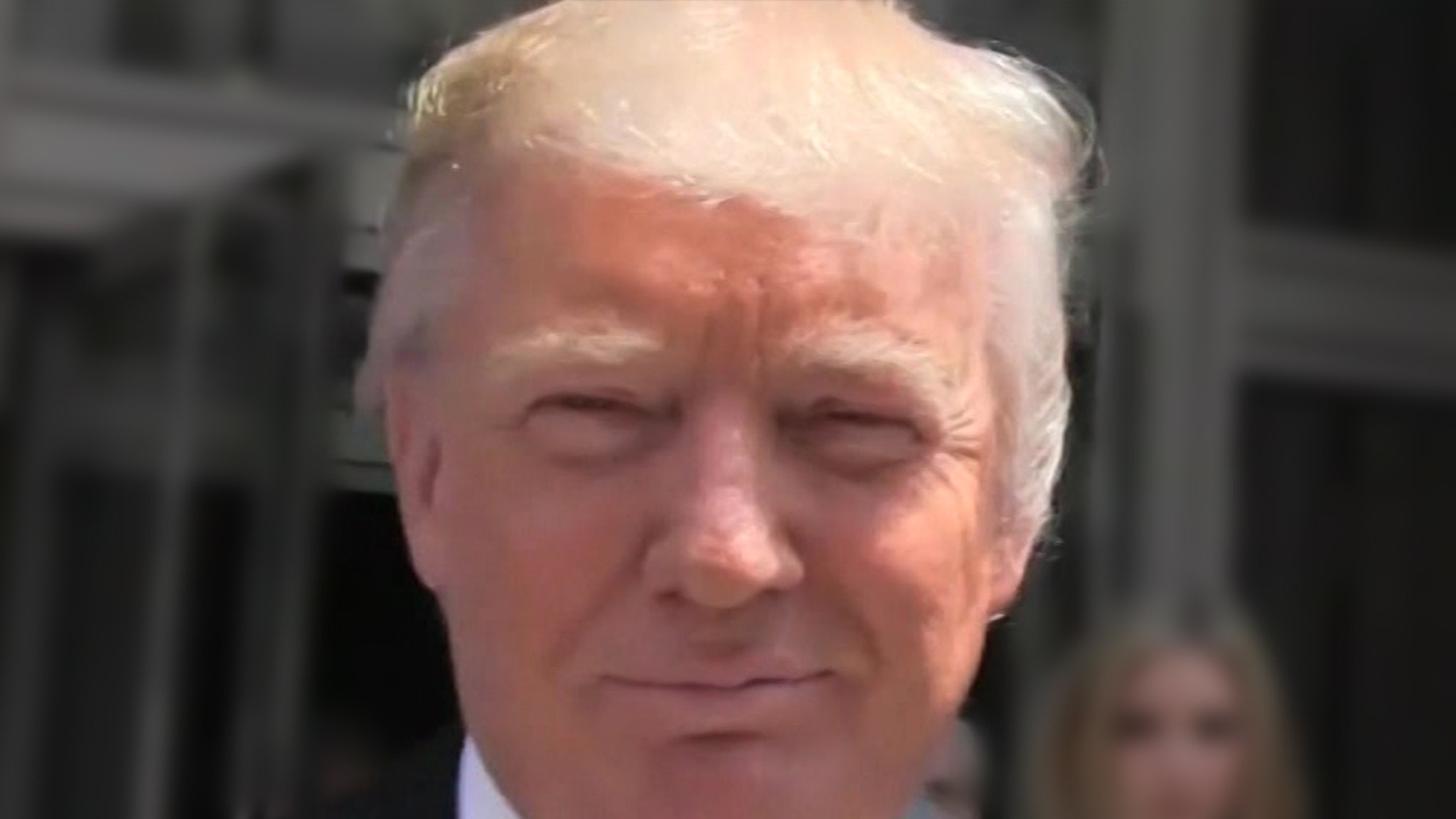 Someone on President Trump‘s campaign team is painfully tone-deaf, opting to crank “Live and Let Die” before his Ohio event … as about 1,000 Americans are killed daily by COVID-19.

The White House is playing “Live and Let Die” before Trump’s arrival at a thinly disguised campaign event in Ohio that the state’s governor cannot attend because he just came down with Covid-19, the disease that killed over 1,400 Americans yesterday. pic.twitter.com/AGumBfSFb8

Ya probably wouldn’t believe it, if there wasn’t video, but a reporter covering Trump’s speech at a Whirlpool factory posted it — and Guns N’ Roses version of the Paul McCartney classic was, sure enough, blaring on the live feed.

The reporter, Robert Mackey, points out the obviously disturbing nature of the track blaring at a time like this. Not to mention, Ohio’s Governor, Mike DeWine, couldn’t attend the event because he just came down with COVID-19.

And, of course, the virus is on the rise in a majority of states and killed more than 1,400 Americans just Wednesday.

Bottom line: It’s either the worst timing ever or someone’s idea of a sick twisted joke. BTW, Mackey says it played twice!

For the record, GnR frontman Axl Rose is no fan of Trump or his handling of the coronavirus, and actually used the song title to mock the President back in May.

You absolutely can’t make this stuff up.