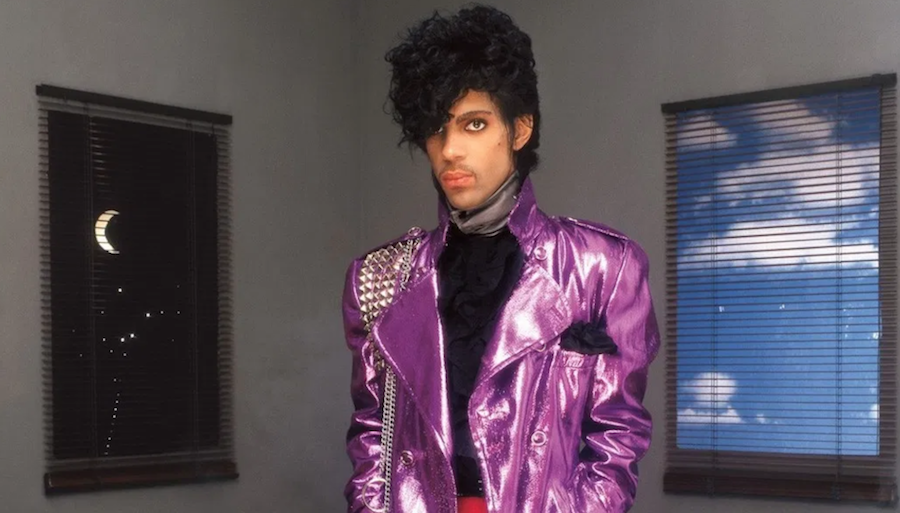 Later this month, the Prince Estate will release an expanded deluxe edition of The Purple One’s iconic album 1999. The collection features 23 previously unreleased studio recordings from the funk legend, including the newly revealed track “Don’t Let Him Fool Ya”.

Like much of the vault material compiled on the reissue, “Don’t Let Him Fool Ya” was recorded by Prince himself at his home studio in Chanhassen, Minnesota. Having such easy access to a recording space afforded the iconic songwriter the ability to put ideas on tape as soon as they came to him. “I like to go with my intuition. Something hits me and I need to get the track down before I can move on,” Prince was quoted as saying in a press release. “It’s like there’s another person inside me, talking to me.”

“Don’t Let Him Fool Ya” was laid down with recording engineer Don Batts during the summer of 1982, just months before 1999 was released. The song finds Prince playing with his falsetto over a slapping bass line as he repeats the title phrase, a warning about a man who isn’t what he appears to be. “Don’t let him fool ya/ I know he said his love would always last,” sings Prince. “Don’t let him fool ya/ But the FBI is lookin’ for his ass.”

Take a listen below.

The 1999 deluxe Available in three formats, the 1999 reissue is due out November 29th. Included in the super deluxe edition are the 23 tracks from the vault plus a live album recorded in Detroit on November 30th, 1982. Physical versions also include a previously unreleased concert from from the 1999 tour recorded at the Houston Summit on December 29th, 1982. A clip of Prince and The Revolution performing “1999” at that Houston show was shared alongside the reissue announcement.

Pre-orders for the 1999 reissue are going on now.

Pro Wrestler And ‘Terrace House’ Star Hana Kimura Dead At 22
Coping With COVID-19 Crisis: ‘The Present’ Sleight-Of-Hand Artist Helder Guimarães Transforms Homebound Audiences Into Awestruck Assistants
The Lord Of The Rings Cast Is Reuniting Thanks To Josh Gad, And The Internet Can’t Get Enough
Digital Mirage Announces Second Festival With Boys Noize, Hatsune Miku, Subtronics & More
How Pop Culture Will Respond To The 2020 Pandemic, According To Jason Blum And Leigh Whannell