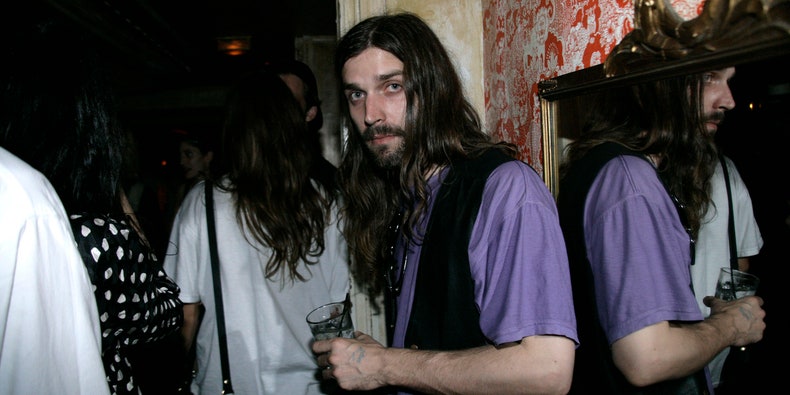 Tres Warren, the lead vocalist and guitarist of New York experimental group Psychic Ills, has died. The band shared the news in a post on their official Facebook page today (March 23). Warren was 41 years old.

“Our hearts are broken and heavy with the news that our brother Tres has passed away,” Psychic Ills wrote in their post. “Tres was a lover of music—his soul was made of it and he poured that into all he did with such heart and passion. We will forever be changed by knowing him and the empty space his leaving has left behind will never be filled… We love u T and will miss you every day.” Find the band’s full post below.

Warren formed Psychic Ills with bassist and singer Elizabeth Hart in 2003. Their recordings were influenced by ’60s psychedelia and folk music, as well as American soft rock of the 1970s, and spaced-out electronic compositions. Their music was marked by long stretches of instrumental passages, often the result of improvised jam sessions.

In addition to Warren’s 17 year tenure with Psychic Ills, he also released an album with Alfredo Thiermann, as well two LPs with
Drew McDowall under the name Compound Eye, and three albums with Messages—a trio made up of Warren, Spencer Herbst, and Taketo Shimada. Messages released their last full-length, Mirage, in 2013.