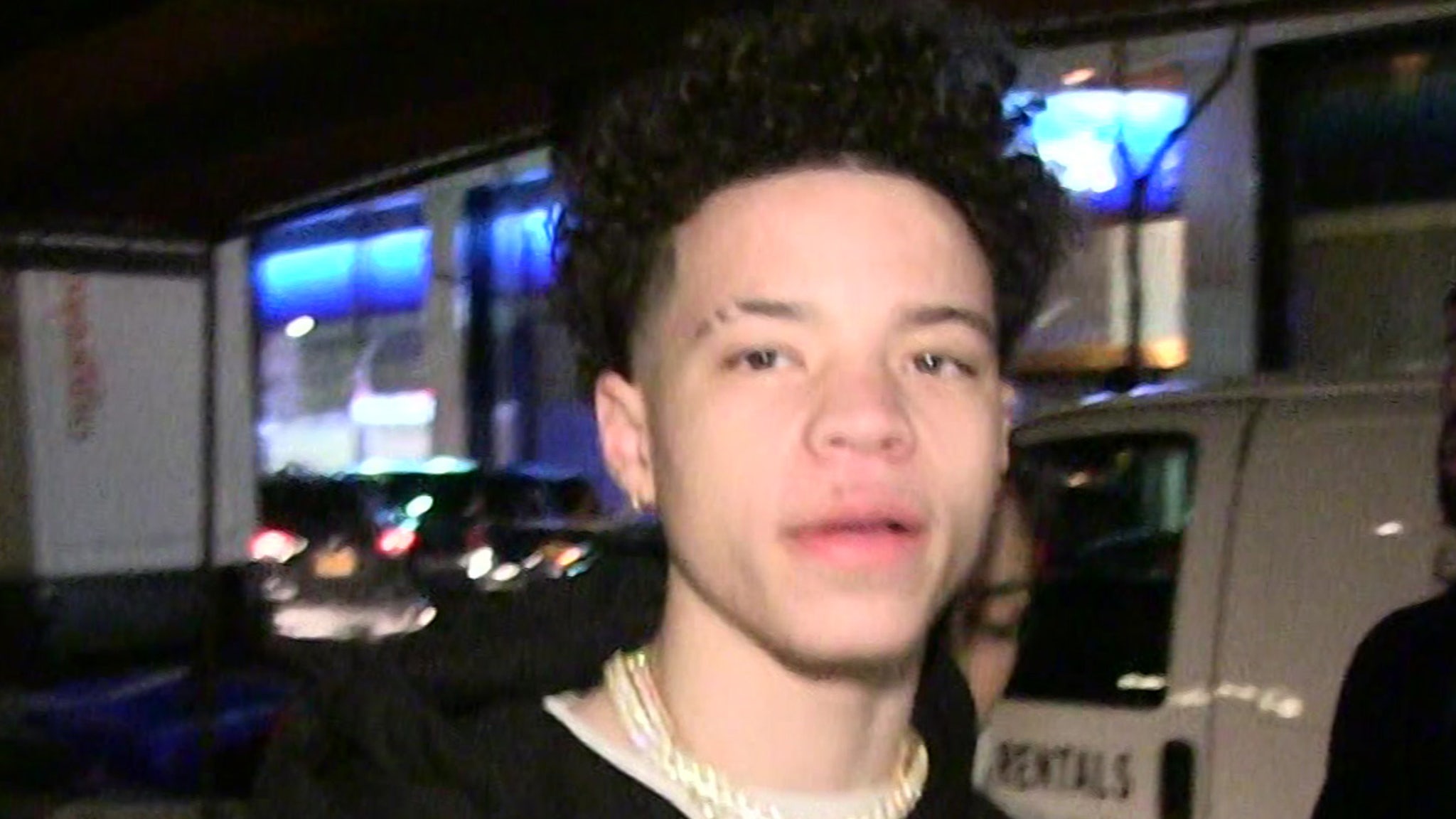 Rapper Lil Mosey can’t legally drink yet, but he’s old enough to have some adult trouble with the law after getting arrested for carrying a concealed weapon.

Law enforcement sources tell TMZ … the 18-year-old “Pull Up” rapper was busted in Burbank when cops pulled over a 2016 Cadillac Escalade with 3 people inside — Mosey, his driver/bodyguard and a juvenile.

We’re told cops initially made the stop last Sunday around 1 AM because they didn’t have plates. That turned out to be the least of Mosey and his crew’s problems.

Cops say things got serious when they noticed an empty holster sitting on the driver’s lap, which prompted an immediate search … and the discovery of 3 loaded 9mm semi-automatic pistols.

One was allegedly on the juvenile, one in the glove box and one in the center console. And, bonus round … our sources say cops also found 4 credit cards in the bodyguards backpack that did NOT belong to any of the occupants.

All 3 occupants were placed under arrest — all 3 got booked for felony concealed weapons since no once claimed the 2 weapons found in the glove and console.

San Francisco’s Another Hole in the Head’s Warped Dimension LIVE online film festival 2020.
Where to Stream the Ruth Bader Ginsburg Films RBG and On the Basis of Sex
Film Review: Hollywood Horror House (Savage Intruder) (1970)
11 Biggest Jaw-Droppers From the 2020 Emmys–Aside From the Fact the Show Happened At All
Fetty Wap’s Bitter Divorce with Leandra Gonzalez is Final