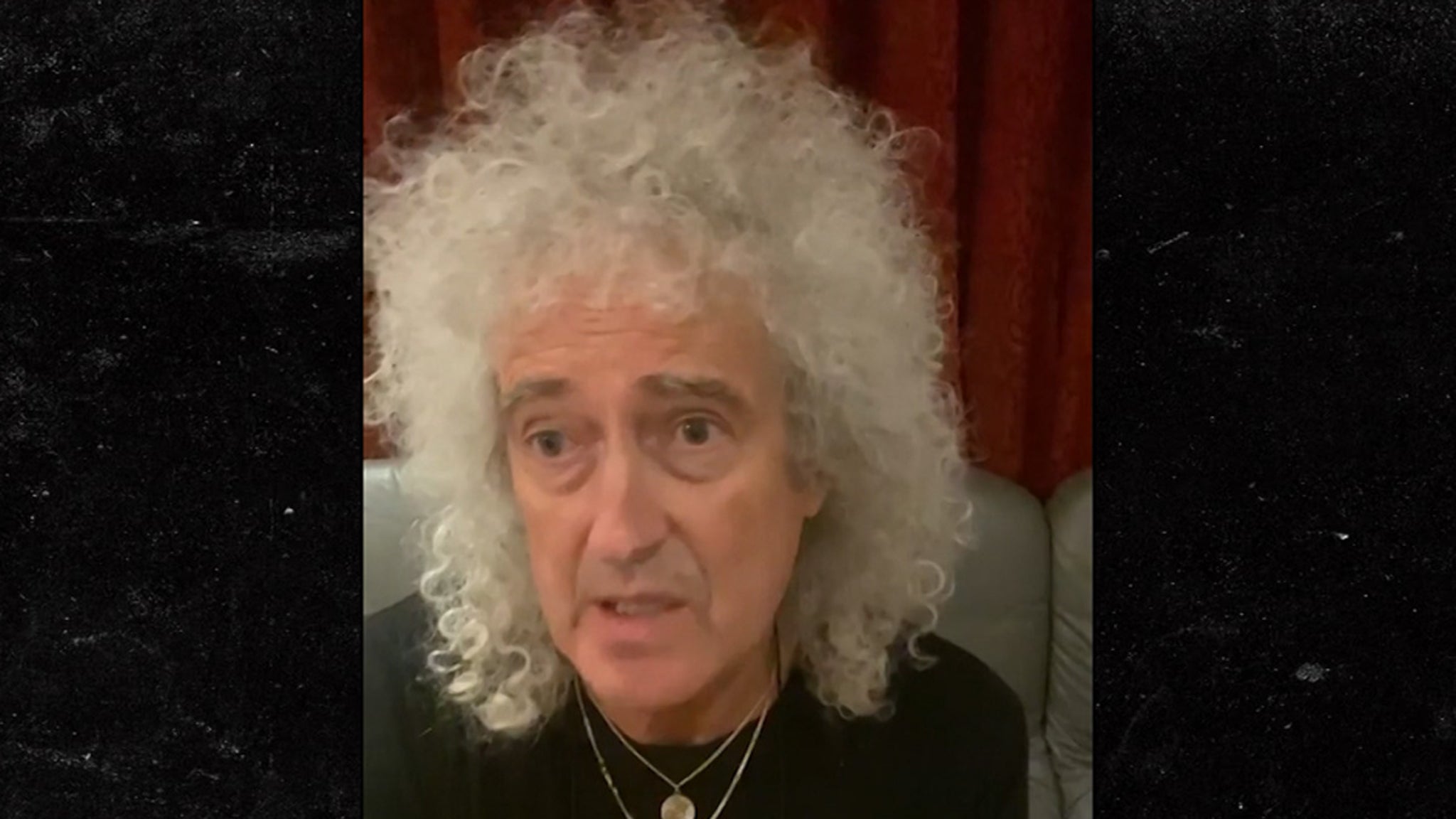 Queen’s guitarist, Brian May, got a double shot of “Another One Bites the Dust” … first with an agonizing crushed nerve, followed by a heart attack.

Luckily, Brian lived to tell the tale himself, but he says for a good week he was in absolute “agony” — and that was before his heart nearly stopped pumping.

The rock icon says he thought he tore a muscle while gardening — not very rock ‘n’ roll, we know, but he’s 72. Brian says he tried to treat himself with ice for a week, but when he finally got an MRI it revealed he had a compressed sciatic nerve.

While struggling to recover from that he got the double whammy — heart attack!!! Brian says he was at home when he felt the tightness in his chest and got his doctor to drive him to a hospital.

Brian calls it a “small” heart attack, but consider this … doctors had to implant three stents to clear blocked arteries. So, it doesn’t sound all that small.

As his buddy, the late great Freddie Mercury put it … “Sends shivers down my spine … body aching all the time.”

Luckily, Brian did not have to finish that verse — “Goodbye everybody, I’ve got to go.” He says he’s recovering well … “I walked out with a heart that is very strong now. So, I think I’m in good shape for some time to come.”