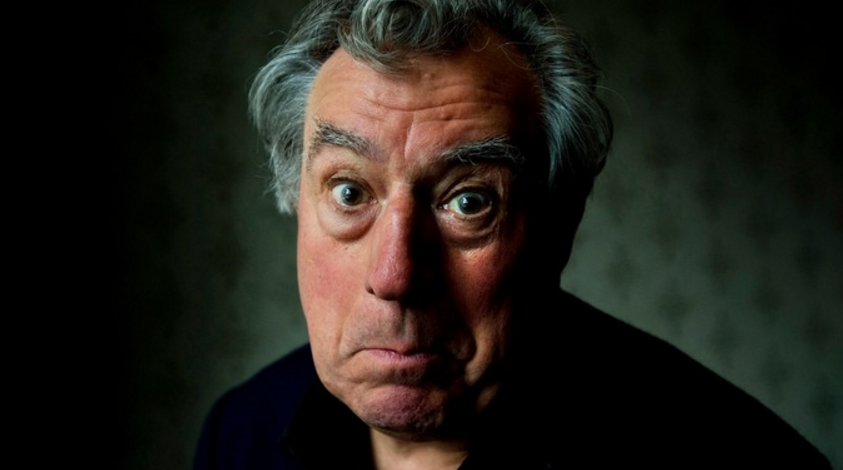 Monty Python co-founder Terry Jones has died at the of 77.

Jones passed away on Tuesday, January 21st, due to complications from dementia. The comedy legend was diagnosed with a rare form of the disease in 2016.

“Terry passed away on the evening of 21 January 2020 at the age of 77 with his wife Anna Soderstrom by his side after a long, extremely brave but always good humoured battle with a rare form of dementia, FTD,” his family said in a statement.

“Over the past few days his wife, children, extended family and many close friends have been constantly with Terry as he gently slipped away at his home in North London. We have all lost a kind, funny, warm, creative and truly loving man whose uncompromising individuality, relentless intellect and extraordinary humour has given pleasure to countless millions across six decades.”

Alongside Terry Gilliam, Jones co-directed Monty Python and the Holy Grail in 1975, and was the sole director of two other Monty Python movies, Life of Brian and Monty Python’s The Meaning of Life. He also wrote the initial screenplay for David Bowie’s Labyrinth.

Rick Ross Scoops Up 87 Acres of Georgia Land for $1 Million
Donald Trump and Joe Biden’s Presidential Debates: Everything to Know
NET-A-PORTER Adds Manolo Blahnik to Its Designer Roster
Nicole Kidman Reveals One Regret About A Change She Made For Hollywood
Jennifer Aniston Says Don’t Vote Kanye West, ‘It’s Not Funny’