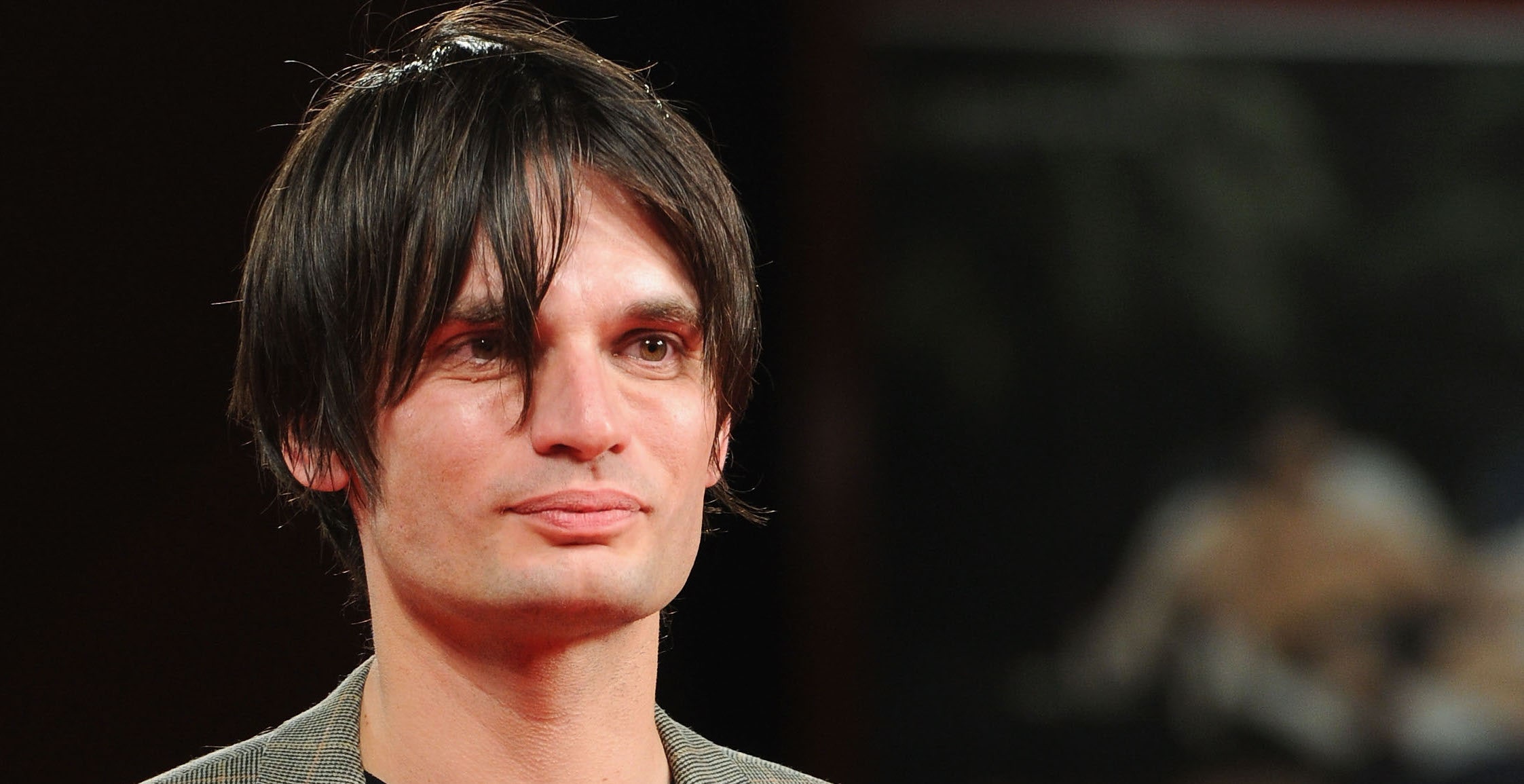 Jonny Greenwood has launched Octatonic, a new contemporary classical label. The multifarious composer and Radiohead co-founder has announced two releases: Daniel Pioro playing Bach’s “Partita No. 2” on the first, and a second containing Michael Gordon’s “Industry” on the A-side and Greenwood’s own “Water” on the B-side. Octatonic releases will also stream, the website notes, with the first two arriving on services September 24. A future record is slated to include a Steve Reich composition. Watch a trailer below.

The label will release soloists or small groups—“and as it’s my party,” Greenwood writes on the site, he’ll include “some of my own small ideas that have never been recorded, like ’88’ (for solo piano), and ‘Miniatures from Water’ for piano, violin, string drone and tanpura.”

On the website, Greenwood writes that he started the label to capture the “remarkable musicians” he’s met as a film composer, “playing the pieces they love, both contemporary and ancient.” He adds, “I stand in awe of classically trained UK musicians: a 20-something carrying a cello case will always be more impressive than someone with a guitar. It’s just harder to do. It takes more commitment, and the sounds they make are so limitless—for all that the instruments they play are ‘traditional’. ”