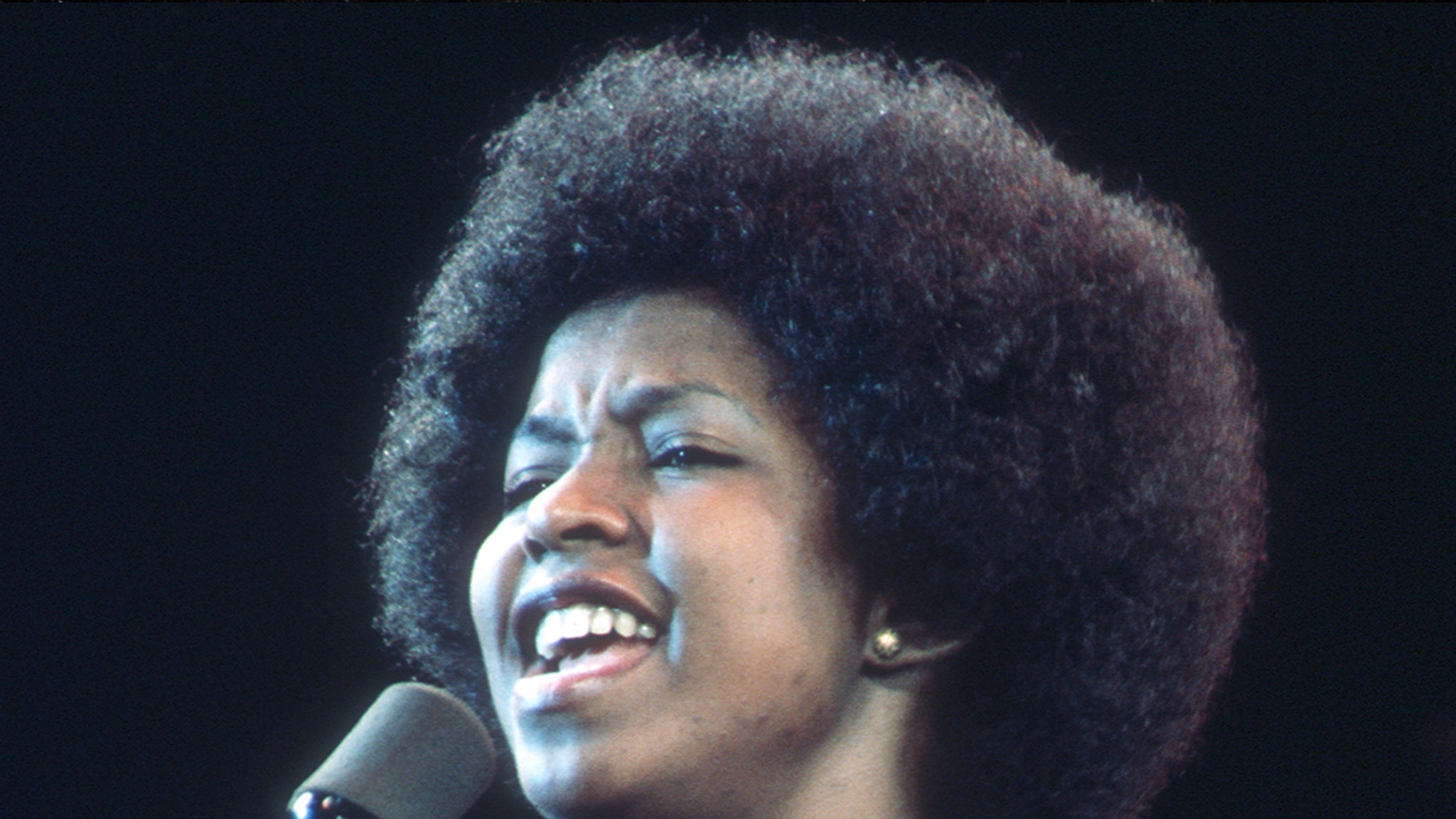 Betty Wright, a supremely talented R&B singer who popularized the phrase, “No pain, no gain,” has died.

Calling all my #PrayWarriors | My beloved sister, Betty Wright @MsBettyWright, is now in need of all your prays.
“Que Sera, Sera | Whatever Will Be, Will Be”
In Jesus Name We Pray for Sister Betty
All My Love Chaka pic.twitter.com/krQcfWFl5r

Wright’s cause of death was not announced when her niece confirmed the passing. Something was clearly wrong though because 2 days ago, Chaka Khan made a plea … “Calling all my #PrayWarriors. My beloved sister, Betty Wright @MsBettyWright, is now in need of all your prayers.”

Wright, whom some in the music industry called one of the most underrated singers of her time, was recently honored on TV One’s, “Unsung.”

Waiting for your permission to load the Facebook Video.

Betty recorded so many songs, including her 1971 hit, “Clean Up Woman. She was only 18 when the song was released, and it turned out to be her biggest song ever. Other hits included “Let Me Be Your Lovermaker,” “Shoorah Shoorah,” “Tonight is the Night,” and “Where is the Love.”

Betty made a bold move in the ’80s, launching her own independent label … it had not been done before by a female artist. That’s when she recorded “No Pain (No Gain).” Ever heard that phrase? Later she recorded “Mother Wit,” and it went gold — the first time an African-American female singer went gold on her own record label.

Wright became an inspiration to so many singers, including Mary J. Blige, The Roots and Joss Stone. Wright performed with Joss on her song, “The Art of Love and War.”

A Complete Timeline of The Umbrella Academy Season 2
Ted Lasso Review: Jason Sudeikis Scores with Feel-Good Apple TV+ Series
Beyoncé’s Stylist Breaks Down the Fashion in Black Is King
Domestic Box Office To Start Crawling Back With ‘Sponge On The Run’ & ‘Unhinged’ In Canada This Weekend
Christine Quinn’s Wardrobe Is the Star of Selling Sunset Season 3