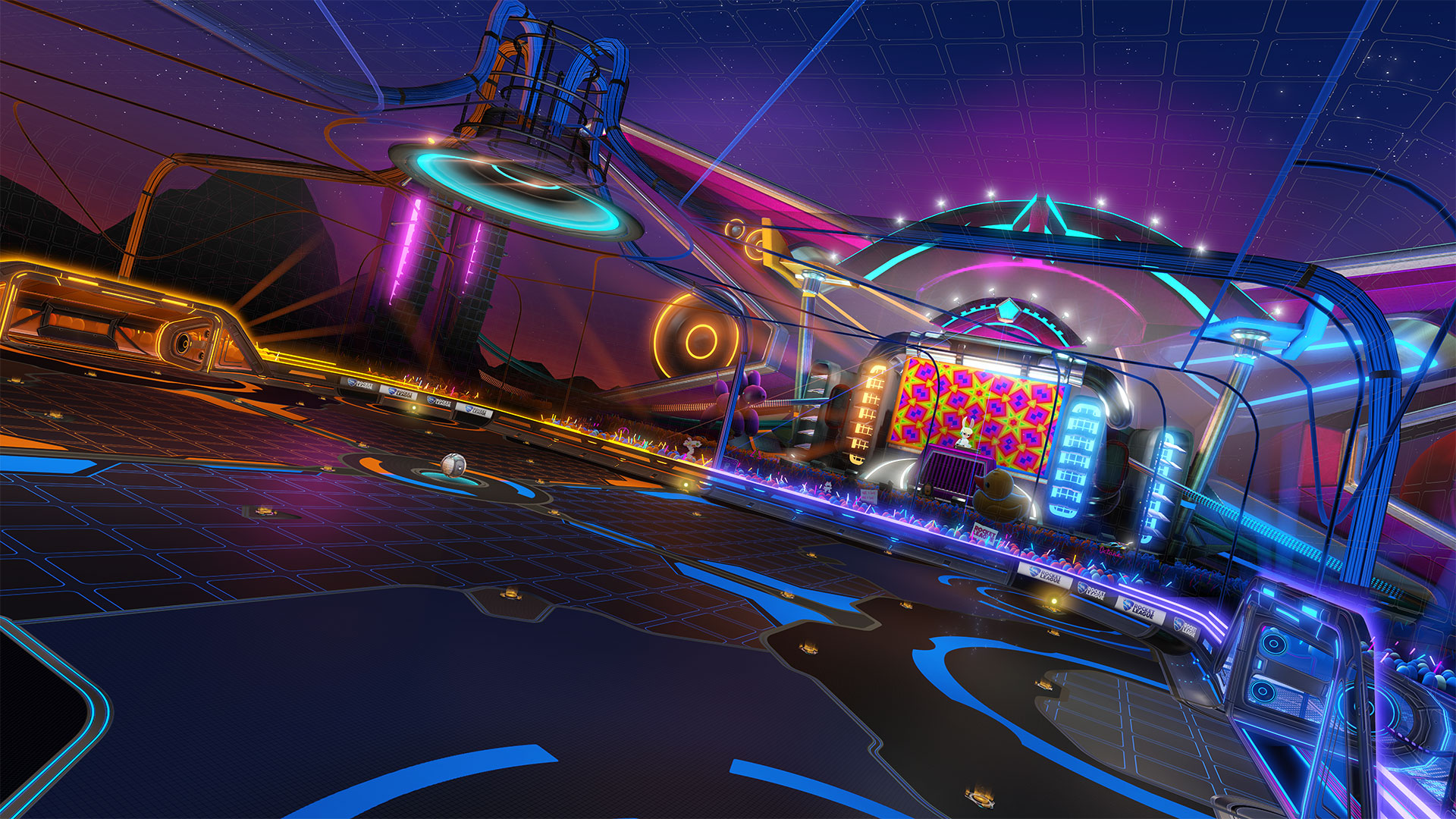 Kaskade has produced an entire EP’s worth of material specifically for the game. His collab with WILL K, “Flip Reset,” recently launched as part of the Rocket League partnership and multi-track deal between Kaskade and Monstercat. The song is also featured in the official Rocket League Season 2 trailer.

The new season not only boasts an all-new EDM soundtrack — but unlockable extras including a new Battle Pass, vehicles, tracks and more. In addition, Player Anthems are now available on Rocket League, which allow players to customize their own musical theme for in-game celebrations.

With Rocket League Season 2 comes the introduction of a new, stunning stage. The Neon Fields Arena and staging only amplifies the EDM theme, featuring bright, neon colors, a huge sound system, and a robo-bunny DJ playing all the hits.

See the new arena below. Learn more and play here.