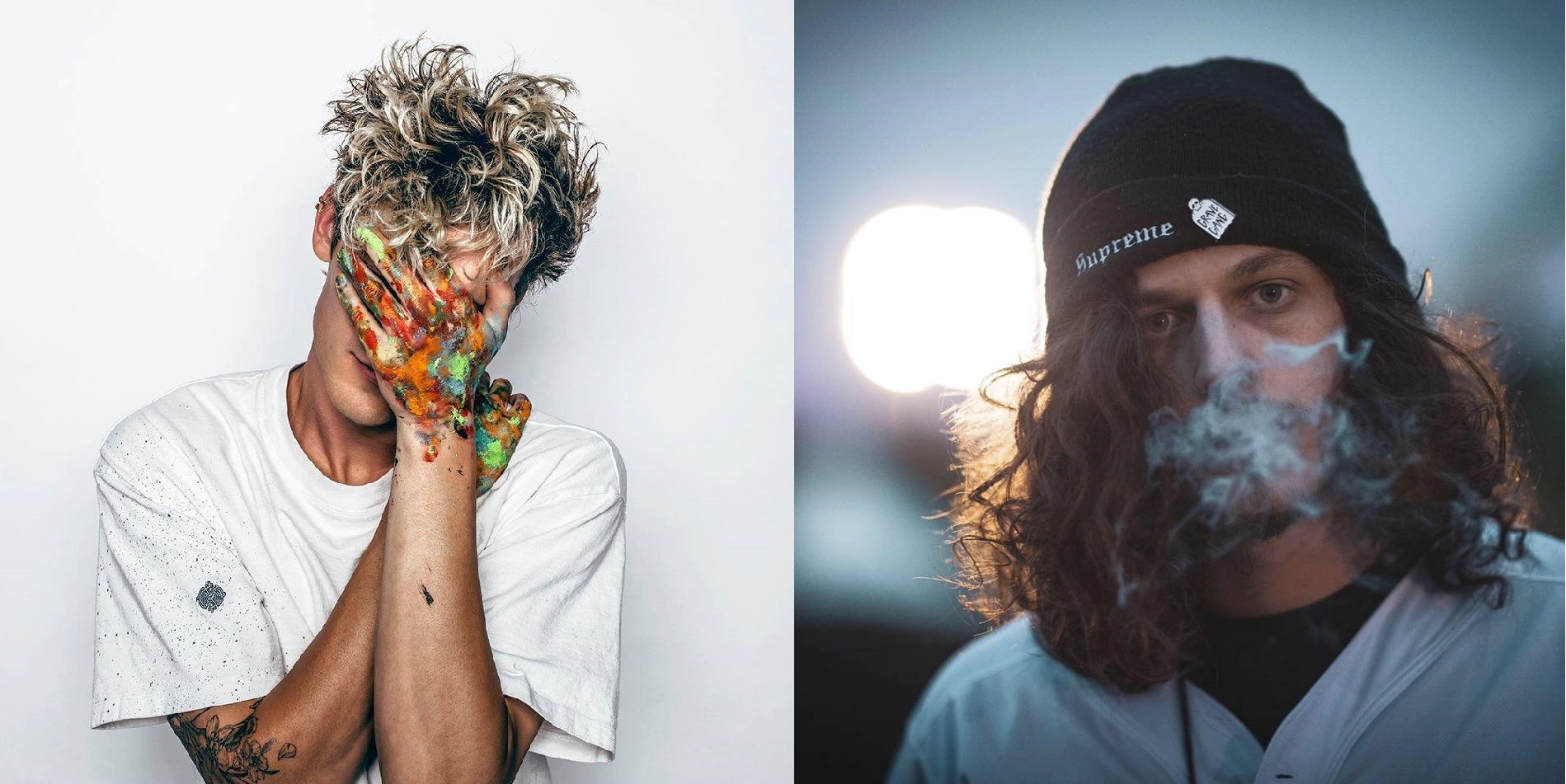 Griztronics made its live debut last night in Philadelphia after giving fans just hours notice to get to the venue. The show was free, first come first serve, and these fans definitely got served.

Griz and Subtronics threw down for an epic three hours (even though it was advertised for only two and a half). It doesn’t appear that the full set is available anywhere (yet?), but a fan captured at least 33 minutes of the epic set.

Subtronics told This Song Is Sick, “The set itself was me picking from all my current existing routines / vibing off what grant was doing. I definitely noticed the energy shift playing for both my fans and his fans as opposed to just mine; they had a lot of appreciation for more range and variation which is super fun, but also means I need to continue to cover more ground and be as versatile as I can which has been my goal for a while.”

Check out the clip below!