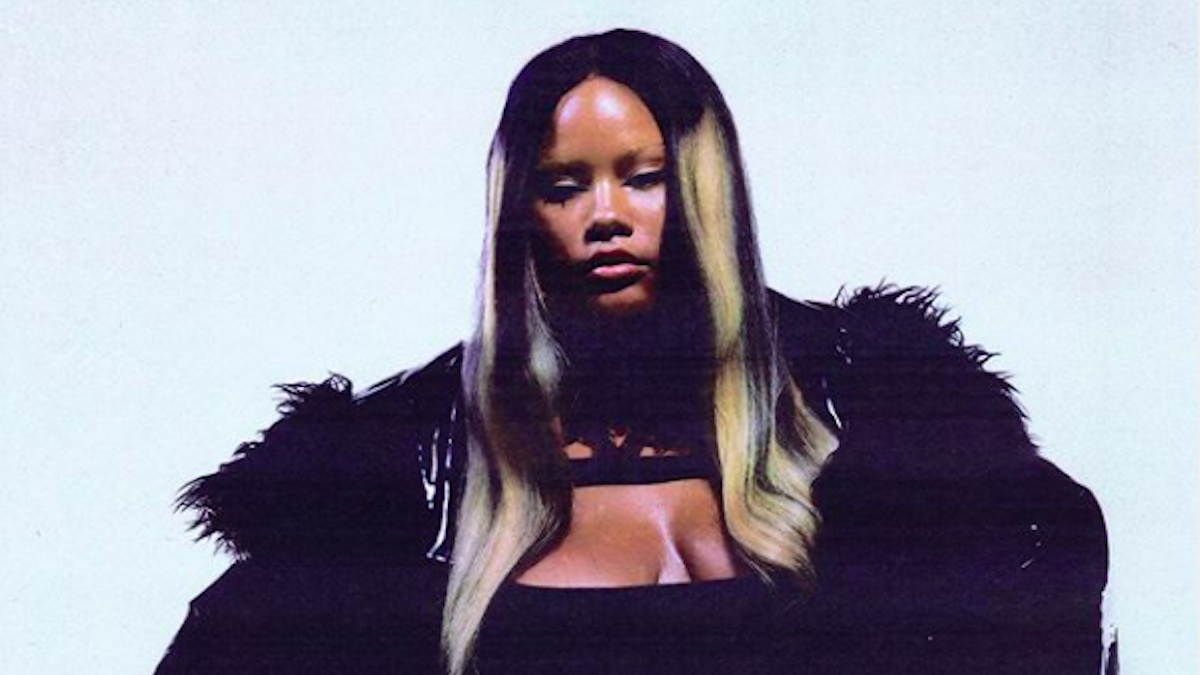 Shygirl is one of the most interesting musicians to emerge from the British club scene in recent years. The artist also known as Blane Muise straddles the worlds of electronica and hip-hop, with quirky, sly lyricism complemented by absolutely banging beats. She first made waves with the 2018 EP Cruel Practice, and now seems poised for a breakout. The upcoming Alias is meant to bring together the different parts of her personality, as “Slime” demonstrates.

Produced by SOPHIE, Kai Winston, and Sega Bodega, “Slime” seems at first blush to involve a back-and-forth exchange between a cocky horndog and a badass boss bitch. The reveal, as you’ve already guessed from the previous paragraph, is that Shygirl is both pursuer and pursued.

“Slime” comes with a lyric video that seems to have been filmed over FaceTime. Shygirl herself makes an appearance, as do SOPHIE, Sega Bodega, and fellow experimental artist friends like Arca, Mowalola, and Ms. Carrie Stacks. Check out “Slime” below.

Alias will be revealed on November 20th, and pre-orders are ongoing. Previously, she shared the lead single “Freak”. In June, Shygirl appeared on Arca’s latest album KiCk i.