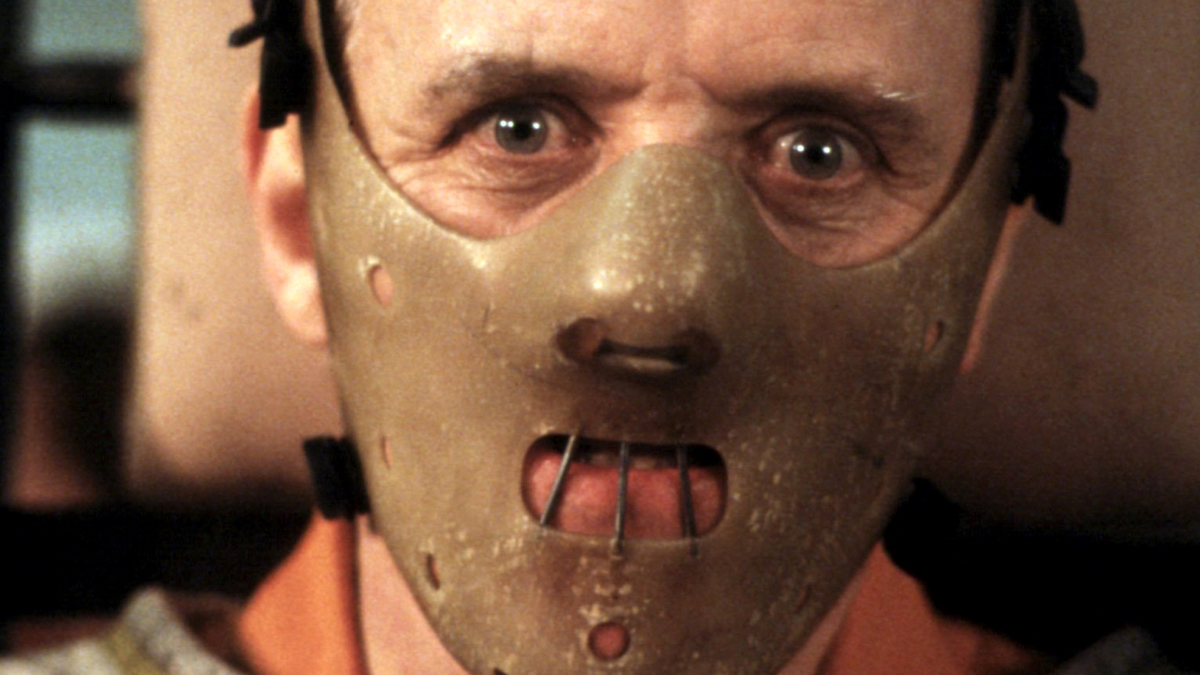 CBS is getting ready to premiere Clarice, the upcoming sequel TV series to The Silence of the Lambs. But in a bizarre legal twist, the show’s script will be forced to omit any mention of Hannibal Lecter or past plot lines involving the character.

As reports Entertainment Weekly reports, the rights to author Thomas Harris’ characters are divided between MGM and the Dino De Laurentiis Company. MGM holds the rights to all the characters from the 1991 film, including Clarice Starling, Ardelia Mapp, Paul Krendler, Buffalo Bill, and more. Meanwhile, Dino De Laurentiis Company owns the rights to all other Hannibal characters, including NBC’s cannibal doctor himself. So Clarice can’t mention Lecter the same way that Bryan Fuller’s show Hannibal couldn’t acknowledge Starling.

All of this seems pretty inconvenient considering that Clarice is supposed to take place in 1993, roughly a year after the events in The Silence of the Lambs concluded. That movie lured fans in with the haunting dynamic between Hannibal Lecter, played by Anthony Hopkins, and Clarice Sterling, the FBI agent in training played by Jodie Foster. Consequently, getting viewers to follow Sterling in this new TV series as she tracks down other sexual predators without ever reflecting on — or experiencing PTSD from — her interactions with Hannibal sounds impossible, but apparently the creators behind the CBS show are up for the challenge.

Executive producer Alex Kurtzman thinks this is a blessing in disguise because it gives them free reign to imagine what’s next for Sterling’s FBI career. “I’m still trying to understand how the rights are divided. But it’s been quite liberating because we have no interest in writing about Hannibal — not because we didn’t love the films and the show, but because it was done so well by so many people that it didn’t feel fresh for us,” he told EW.

As such, Kurtzman wants Clarice to peel away from a singular serial killer storyline and instead turn the focus towards “an entity that represents something that we deal with in our lives all the time.” In his words, Season 1 will center around “a more expanded, nuanced, complicated, and topical version of a serial killer.”

Clarice is scheduled to premiere on CBS on February 11th at 10:00 p.m. ET. Revisit the teaser trailer for the series, which gave us our first glimpse of Rebecca Breeds as the titular character.