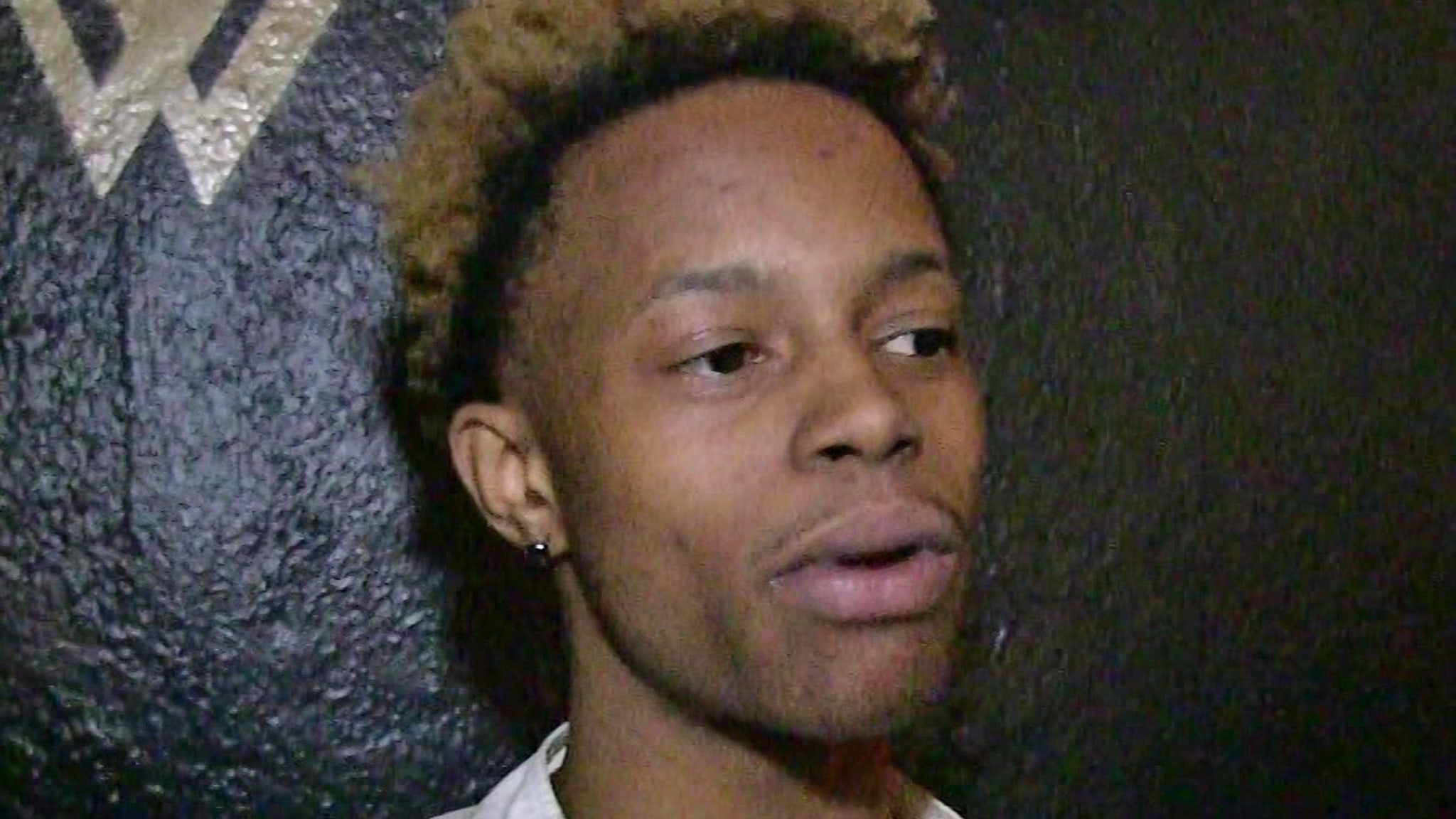 Silento allegedly got loud and threatened people with a hatchet while trying to find his girlfriend … and now he’s facing felony charges.

The “Watch Me (Whip/Nae Nae)” rapper was arrested last weekend after a bizarre incident in which law enforcement sources tell us … he walked into a house with a hatchet in hand as he looked for his GF.

We’re told someone in the house screamed for help and others took him down and disarmed him. Our sources say shortly afterward, Silento’s friend arrived and told him it was the wrong house … and they fled as cops were called.

Police caught up with the rapper, though, and took him to jail. He’s now officially been hit with 2 felony counts of assault with a deadly weapon.

Here’s How These Bachelor Winners Found Love After the Final Rose
THANOS Strikes in ETERNALS #2
Fyre Festival organisers settle lawsuit with Blink-182 and Major Lazer
Trailer: We Want to Believe: The Barn Pt 1
What’s Going On With The DCEU’s Cyborg Movie