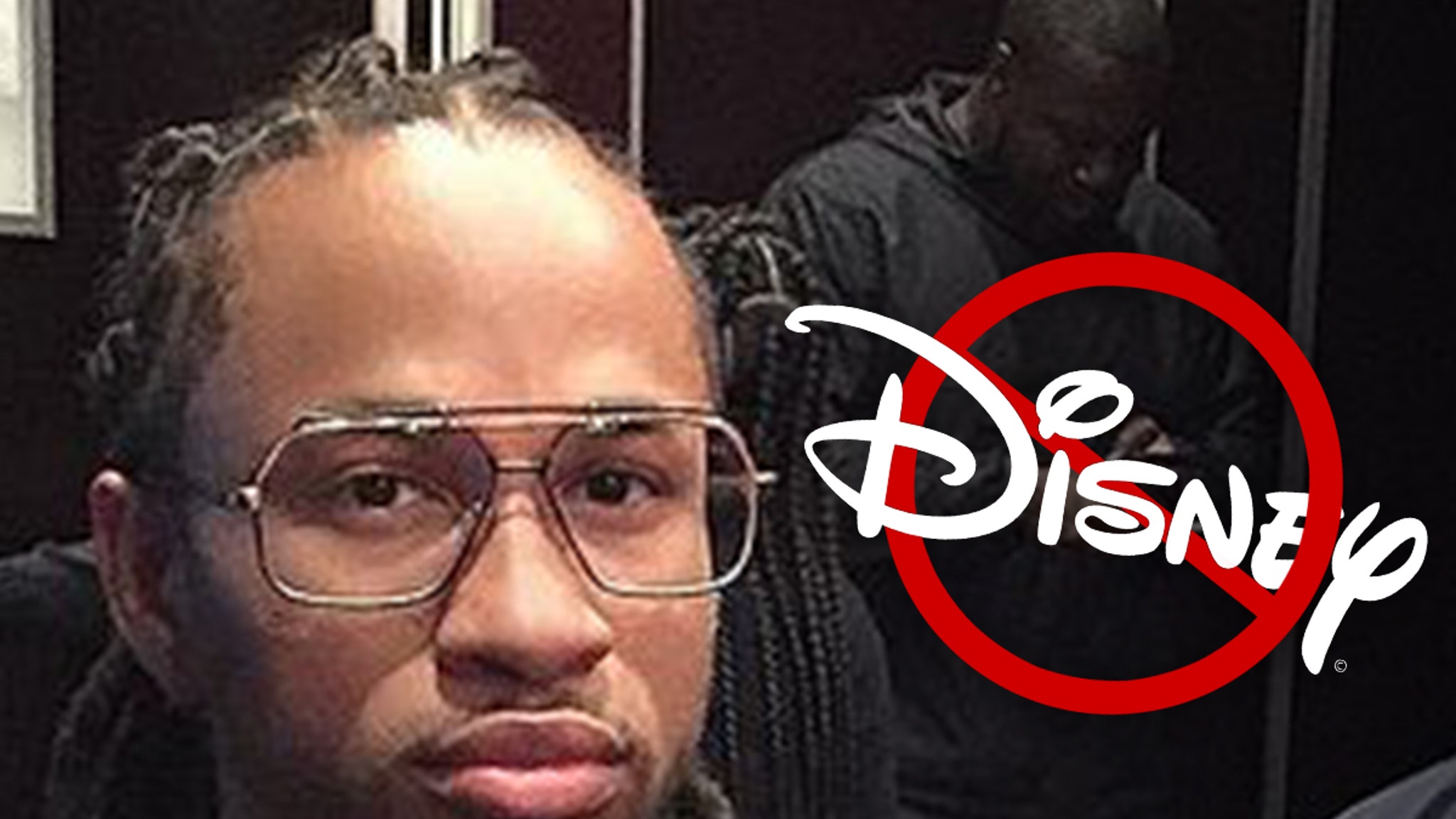 Spectacular Blue Smith won’t be having a spectacular time, or any kinda time, inside Disney World — the mouse folk are pissed the rapper allegedly socked one of its employees.

Sources with direct knowledge of the situation tell TMZ … the Pretty Ricky member is now prohibited from entering all of the Walt Disney World Resort properties in Florida following his Monday night battery arrest at the park.

As we reported … the rapper allegedly fake sneezed and said “coronavirus,” presumably as a joke, while standing in a line for a ride. A park employee overheard and said something to Smith about his bad humor, and they got into an argument.

When the staffer asked him to step out of the line, and blocked Smith with his arm … the rapper allegedly punched him on the right side of his jaw/temple area.

Cops say Smith’s son claimed his dad only hit the man accidentally as he lost his balance. Not shockingly, that excuse didn’t fly and Spectacular got arrested.

Disney’s not waiting to see how his case plays out in court … we’re told Smith’s ban is effective immediately. We’ve reached out to SBS for comment, but so far no word back.