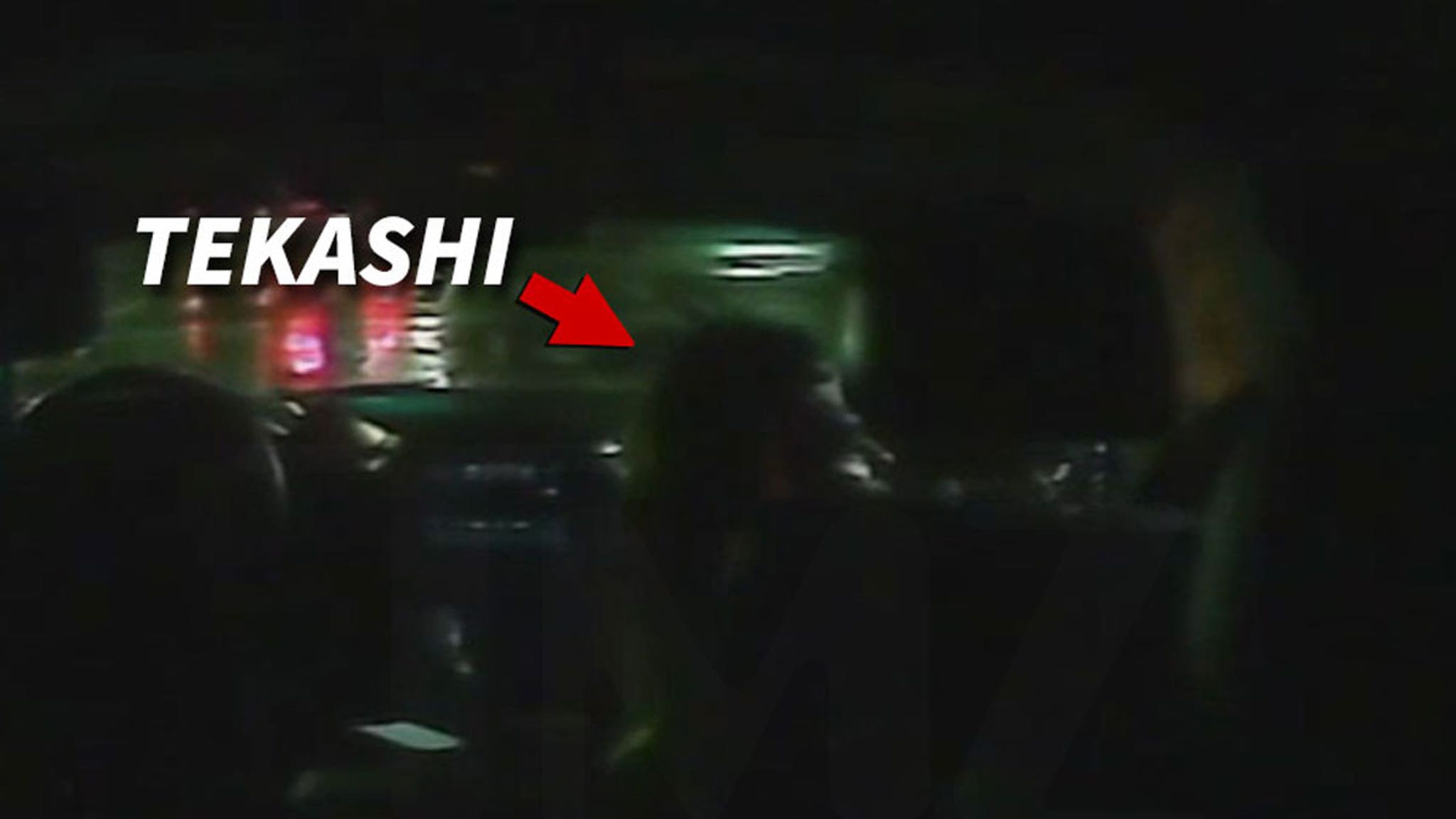 Tekashi69‘s ex-bodyguard threatened to shoot him as he snatched the rapper from his chauffeur-driven ride … and the whole ordeal was captured on video.

The dash cam video starts as a car smashes into the back of the SUV carrying Tekashi —  he was sitting in the front passenger seat — and then 2 men were at Tekashi’s door forcing him out of the vehicle. Tekashi tried to put up a bit of a fight but not for long.

You hear Anthony “Harv” Ellison — 6ix9ine’s ex-bodyguard — barking orders like, “Give me your money” and “Get in the car. We gonna shoot you!”

Prosecutors played the dash cam footage of the July 2018 incident in federal court where 6ix9ine is testifying against 2 members of his former gang, the Nine Trey Bloods — one of them being Ellison.

Ellison, and at least one other man, stuffed Tekashi into their car and drove off. In the dash cam video — from Tekashi’s driver’s SUV — you can see his driver attempts to follow Ellison’s car for a few blocks, but eventually speeds off to go find a police officer to help.

Ellison went to Tekashi’s home, and surveillance footage — obtained by the feds — shows Tekashi’s girlfriend handing over a bag of money and jewelry to Ellison’s crew.

As we reported, Tekashi was eventually released, but not before they pistol-whipped him … landing him in the hospital.

At the time, many people thought the kidnapping was a PR stunt — but Tekashi came on “TMZ Live” and insisted it was real, and claimed someone had set him up.

Ellison and Aljermiah “Nuke” Mack are on trial right now for racketeering, and Tekashi is in the middle of his third day of testifying — snitching on Ellison, Mack, and several other of members of the gang.

He’s cooperating with the feds as part of a plea deal to get a reduced sentence in his own case. Tekashi had been facing a minimum of 47 years in prison.