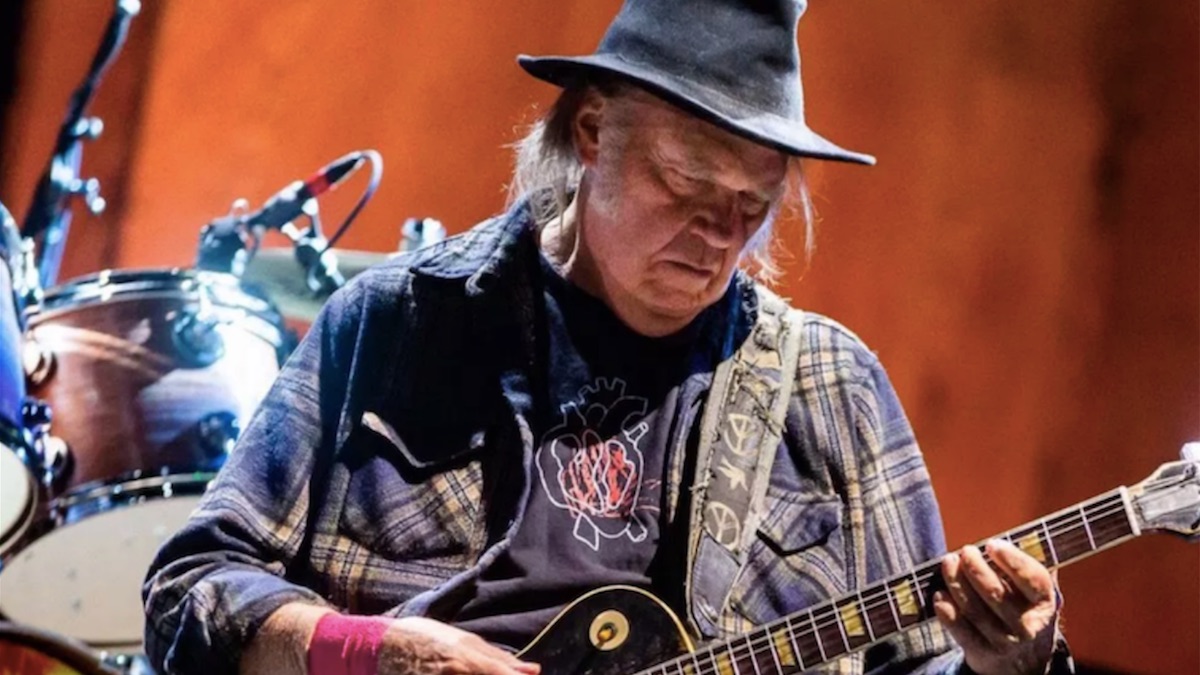 It’s nearly impossible to overstate the artistic influence and value of Neil Young. Born in Toronto, Ontario, in November 1945, he spent his first 20 years or so digesting as much rock ‘n’ roll, country, and doo-wop as possible in the midst of living a somewhat tumultuous life (including suffering from polio, moving around a lot, and becoming a child of divorce). As with many iconic musicians, he dedicated much of his teenage years to playing in multiple fledgling bands. That is, until fate introduced him to another singer-songwriter, Stephen Stills, with whom he’d form the beloved folk-country rock troupe Buffalo Springfield in 1966. (Of course, the two would also help start the arguably even more significant Crosby, Stills, Nash & Young a few years later.)

As wonderful and enduring as those albums remain, though, Young’s solo work — often credited alongside his backing band Crazy Horse — has likely had a stronger impact on both the sounds and sentiments of rock music. After all, his impassioned yet somewhat imperfect playing — which often runs the gamut from seductively raucous to softly remorseful — has become just as much a staple of the genre as his personal narratives and outspoken sociopolitical commentaries. While the sheer breadth of his catalog makes it hard to choose a single favorite or superlative effort, it’s hard to deny that his third collection, After the Gold Rush, is among his chief works.

Released on September 19, 1970, After the Gold Rush sits in-between two other seminal LPs: 1969’s Everybody Knows This Is Nowhere and 1972’s Harvest. It features many of the same players as its predecessor — namely, guitarist Danny Whitten, bassist Billy Talbot, and drummer Ralph Molina — as well as Stills, bassist Greg Reeves (who’d just played on CSNY’s incredible Déjà Vu), and a few other vast talents. Despite some surprisingly mixed reviews upon release, it’s almost unanimously considered not only one of Young’s finest records, but also one of the greatest albums of all time.

It undoubtedly contains some of his most timeless and representative tunes, such as “Southern Man”, “Only Love Can Break Your Heart”, “Don’t Let It Bring You Down”, and the remarkable title track. Naturally, then, it was only a matter of time before other artists would put their own spin on such classic material. In fact, there have been literally dozens of official covers of songs from After the Gold Rush, and in celebration of its 50th anniversary, we thought we’d round up 10 of the best. Whether immensely authentic or unpredictably dissimilar, the following picks represent some of the top takes on Young’s tracks.

Pick up a copy of Neil Young’s After the Gold Rush here.

Borat Subsequent Moviefilm Review: Borat’s Back, but the Real Star Is Borat’s Daughter
AMC Entertainment Sees 3Q Sales Plunge, Had $419M In Cash As Of Sept. 30; Plans To Sell More Stock To Raise Cash
Hear Emma Corrin Speak in Princess Diana’s Accent for The Crown for the First Time
Disney’s First Raya And The Last Dragon Trailer Reveals Her Adorable Sidekick
The Resident, 9-1-1 and More Fox Dramas Officially Set to Return in January