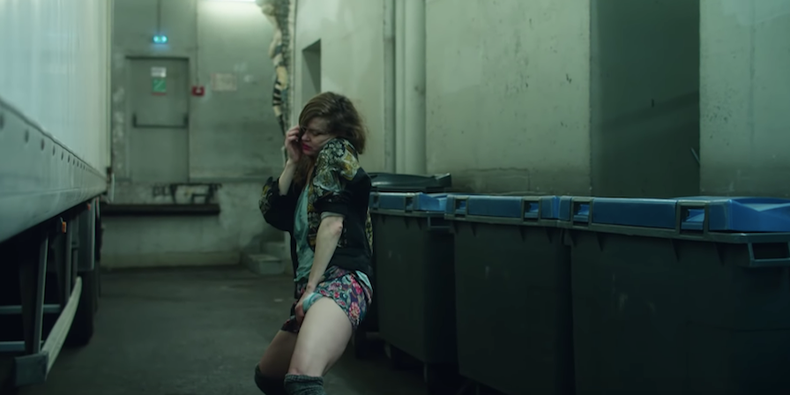 The National have shared a new video for “Hey Rosey” off this year’s I Am Easy to Find. Directed by Mike Mills (who also directed the videos for “Hairpin Turns,” “Light Years,” and the eponymous film that accompanied I Am Easy to Find) and produced by La Blogothèque, the video follows dancer Sharon Eyal as she moves through an industrial space. Check it out below.

“For ‘Hey Rosey,’ we asked her to be a continuation of Alicia Vikander’s character in I Am Easy to Find—a side of that character we didn’t see in that film, the unconscious of that character, but really left that for Sharon to interpret,” said Mills of Eyal, who also appeared in the band’s “Hairpin Turns” video. “I think in subtle, strange, but really powerful ways she found movements and gestures that echo the feelings and themes in ‘Hey Rosey.’”

Read the feature “The National Break Down Every Song on Their New Album, I Am Easy to Find.”

5 Marvel Characters Margot Robbie Would Be Perfect To Play
The Bachelor Presents: Listen to Your Heart Finale Recap: The Winners Tell All
Star Trek Introduces The MULTIVERSE’S Federation: How It’s Different
Kat Barrell Dishes On Her Role as Good Witch’s Latest Merriwick, Joy Harper.
Pride Month Will March On (Virtually) In The Face Of COVID-19