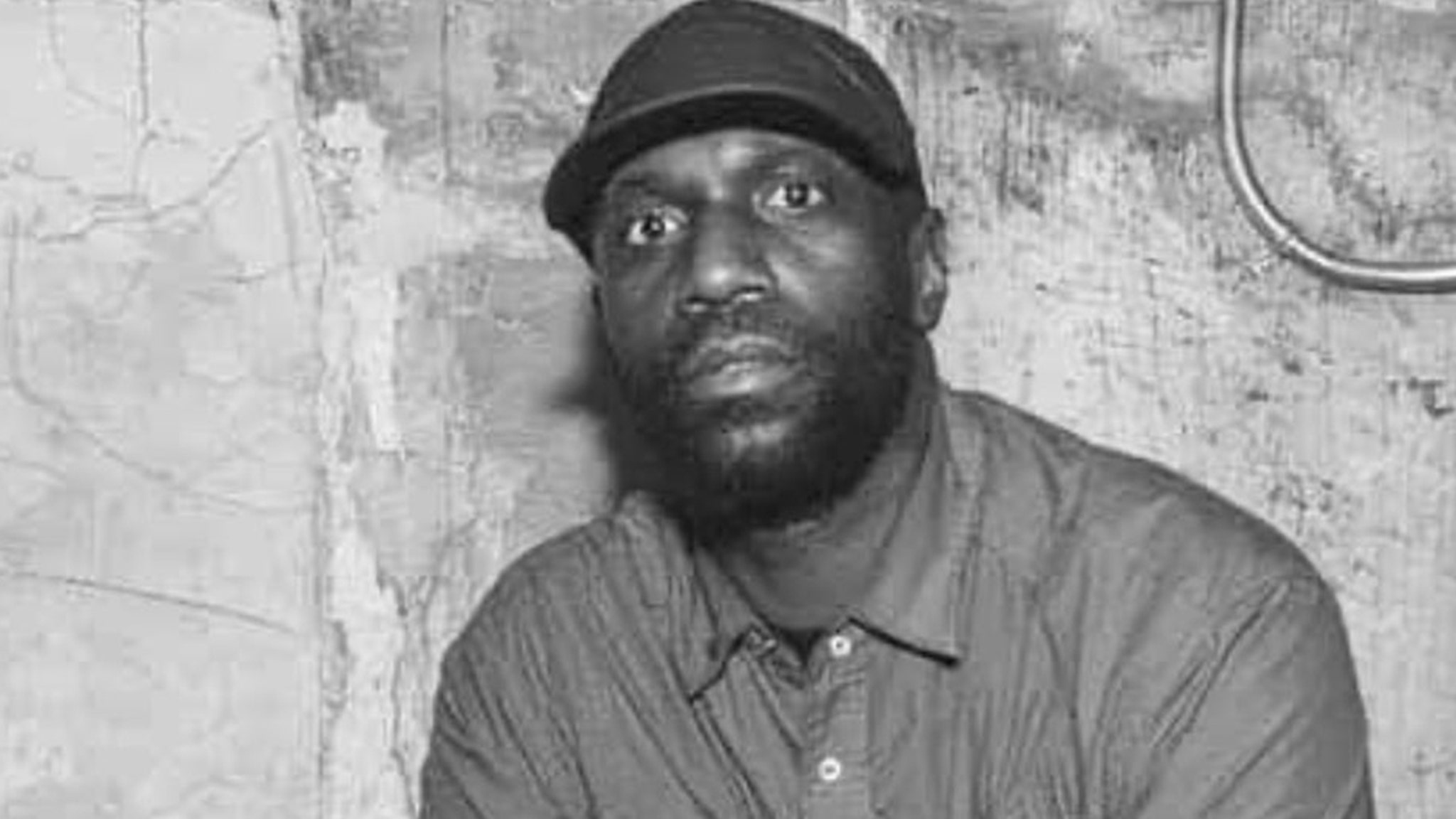 Malik B., one of the founding rappers of The Roots, has died.

The hip-hop group announced Malik’s passing Wednesday with a tribute post that read, in part, “It is with heavy hearts and tearful eyes that we regretfully inform you of the passing of our beloved brother and long time Roots member Malik Abdul Basit.”

They added, “May he be remembered for his devotion to Islam, His loving brotherhood and his innovation as one of the most gifted MCs of all time. We ask that you please respect his family and extended family in our time of mourning such a great loss.”

It’s unclear what caused his death … neither the band nor Malik’s family have released details.

Malik helped start The Roots with Questlove and Black Thought back in the late ’80s, and appeared on four of the group’s albums through the ’90s before distancing himself in the 2000s. He was featured prominently on “Organix,” “Do You Want More?!!!??!,” “Illadelph Halflife” and “Things Fall Apart.”

He reportedly departed from the Philly band during the recording of their 2002 album, “Phrenology,” although he’d previously said he never quit and was never fired. Malik went on to be featured in a number of their songs afterward.

Black Thought — the lead MC of The Roots — posted a lengthy tribute to his partner in rhyme, saying … “We made a name and carved a lane together where there was none. We ressurected a city from the ashes, put it on our backs and called it Illadelph.”

He added, “In friendly competition with you from day one, I always felt as if I possessed only a mere fraction of your true gift and potential. Your steel sharpened my steel as I watched you create cadences from the ether and set them free into the universe to become poetic law, making the English language your bitch.”