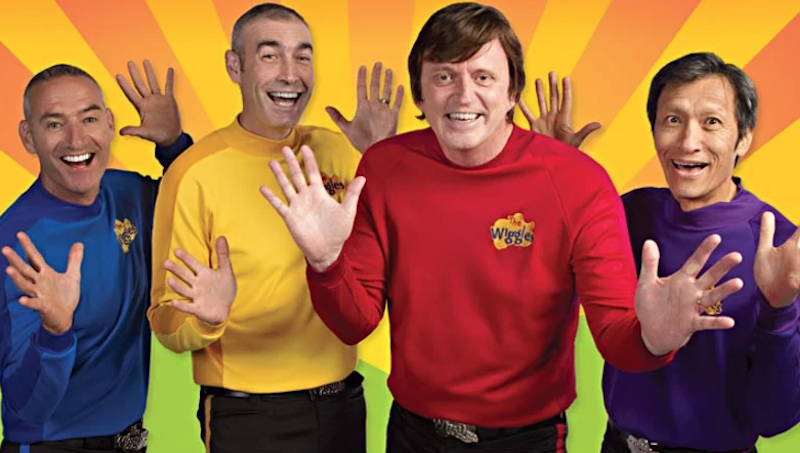 The original lineup of Australian children’s group The Wiggles is reuniting for a special bushfire benefit concert.

On January 18th, the four founding members of The Wiggles — that’s Anthony Field, Murray Cook, Greg Page, and Jeff Fatt — will perform live at Castle Hill RSL in Sydney. All proceeds will go to the Australian Red Cross and the NSW Wildlife Information and Rescue Education Services.

“We’re getting the band back together… to raise some much-needed funds to assist with those affected by the bushfires in Australia,” The Wiggles posted on Facebook. This upcoming show marks the first time the original Wiggles lineup has hit the stage since 2016. Tickets are on sale now at the venue website.

The bushfire situation in Australia is dire. At least 24 people are believed to have been killed in the fires, and more than 12 million acres have burned. Celebrities like Pink, Nicole Kidman, and Hugh Jackman have donated money to organizations tasked with fighting the fires. Meanwhile, the family of Steve Irwin is caring for thousands of animals affected by the flames.

OG Wiggles reunion show to raise some much-needed funds for bushfire relief. ALL proceeds from the show will be going to the Australian Red Cross and WIRES.

Over 18s show. Tickets go on sale tomorrow Jan 7th at 10:00am. Head to https://t.co/utDuq8SH1a for more info. pic.twitter.com/PsurpTFFor