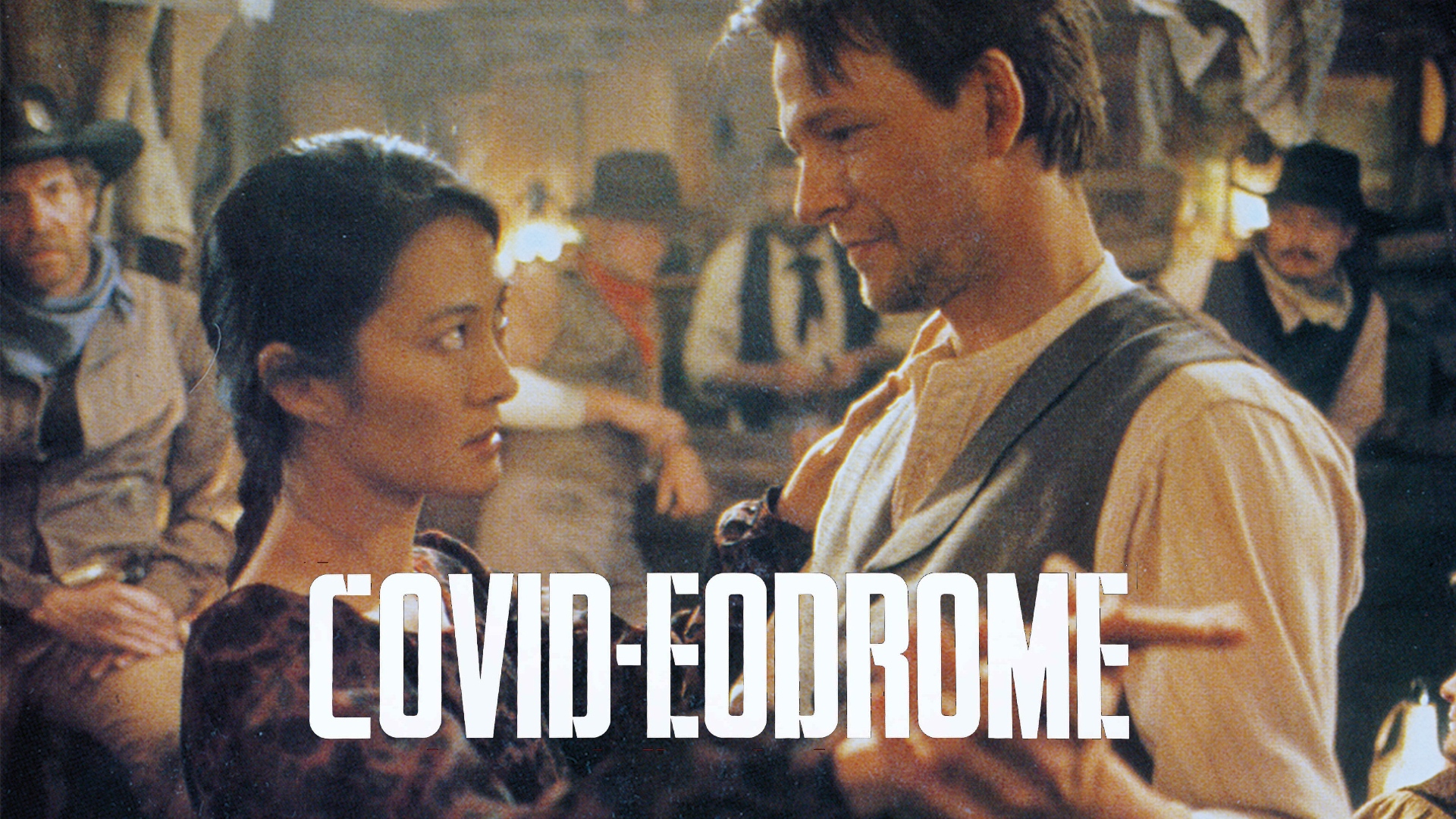 –Next up is Coky Giedroyc’s comedic adaptation of Caitlin Moran’s How to Build a Girl, which stars Beanie Feldstein and premieres this weekend on VOD.

–And finally, we have Driveways, the final film to star the late Brian Dennehy. It’s also available on VOD.

Join along below via Consequence of Sound’s Twitch channel.

COVID-EODROME airs Thursdays at 2:30 p.m. EST / 11:30 a.m. PST via Consequence of Sound’s Twitch channel. Follow the channel to participate in our future events and activities, which also includes watch-alongs and rankings.

Sherry Nelson: “Modeling, Movie Reviews and More”
Helen Mirren-Narrated Docu ‘Escape From Extinction’ To Hit Theaters This Fall Via Concert Films
These Drag Race Queens Are Encouraging Fans to “Stop the Racism” and Spread Love
Upcoming Horror Movies: All The Scary Movies Coming Out, From Late 2020 Through 2021
We Ranked the Top 20 RuPaul’s Drag Race Queens: See Who Sashayed Their Way to No. 1