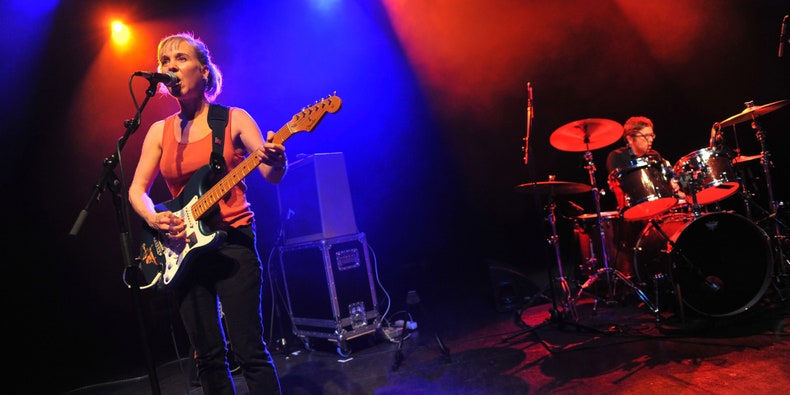 Throwing Muses have announced Sun Racket, their first new album in seven years. The 10-song LP is due out May 22 via Rough Trade. Check out the first single “Dark Blue” below.

Sun Racket is the band’s 10th studio album and the followup to 2013’s Purgatory/Paradise, which was released as an art book packaged with a multimedia CD. Frontwoman Kristin Hersh released her 11th solo LP Possible Dust Clouds in 2018.

Read about Throwing Muses’ 1989 song “Dizzy” in “A Brief History of the Female Alt-Rock Vocal Harmony” on the Pitch.