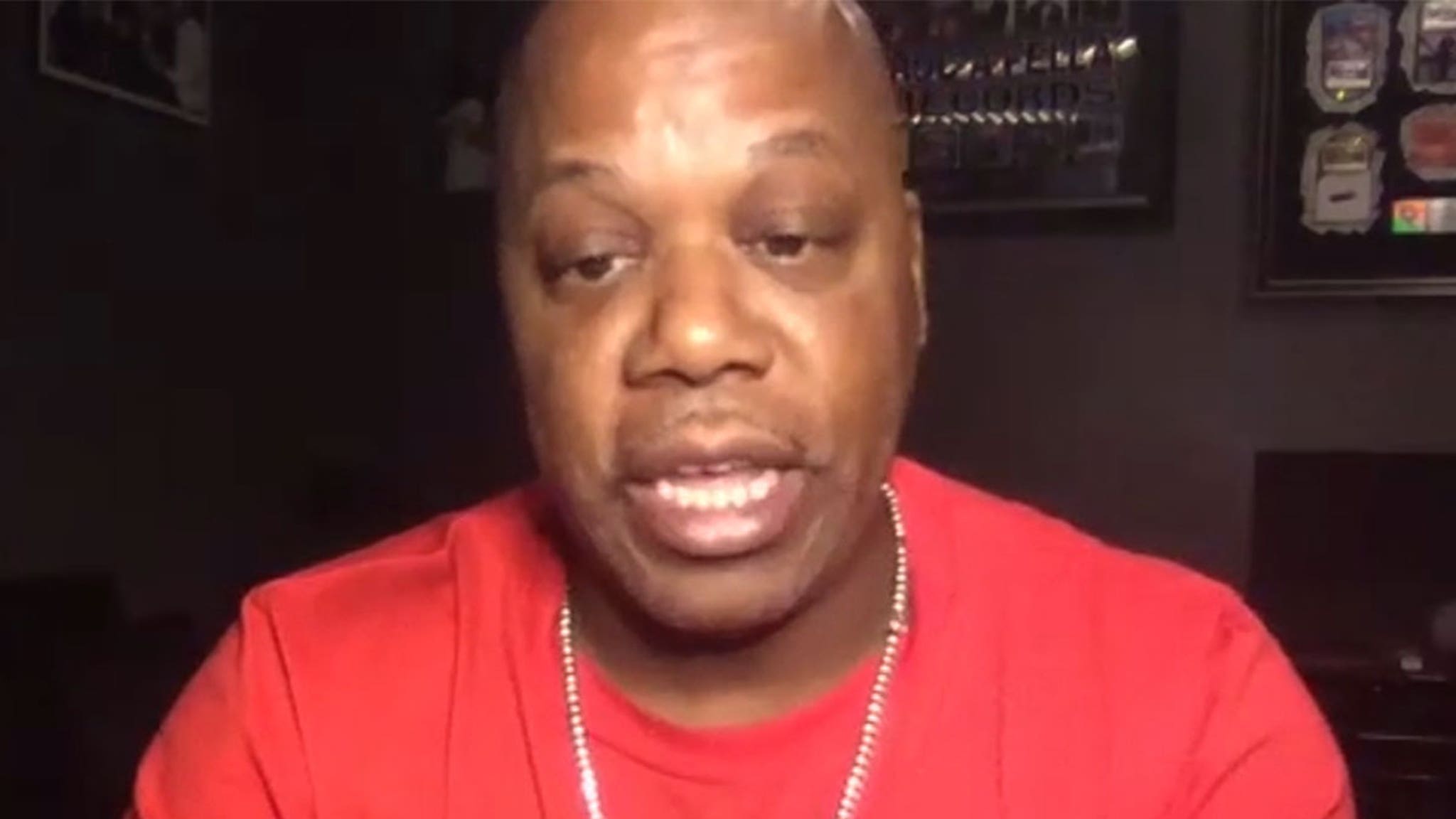 Too Short is circling back to apologize for a convo he had with Saweetie that made a lot of people accuse him of being a colorist, and in addition … he’s adding context to his remarks.

The Bay Area hip-hop icon tells TMZ … he’s sorry if he offended anyone with his words from 2020 during an IG Live chat between Saweetie and himself — noting it wasn’t his intention to come off favoring lighter-skinned Black people over darker-skinned folks.

You’ll recall … Short Dog told Saweetie he loved interracial relationships, and had actually only fallen in love with mixed women. He didn’t say he wasn’t into non-mixed Black women, per se, but many made that leap … and claimed his remark was anti-Black.

Well, TS is here to set the record straight … further explaining what he was touching on in his OG comments — namely, that the Bay Area is very diverse and that race simply isn’t at the forefront of many folks’ minds there … be it for hate, division or anything else.

There’s another point from his Saweetie talk that he clears up with us as well … saying beauty — and ugliness, for that matter — is found in ALL walks of life, regardless of skin tone or shade.

Important to say, because initially … it sounded like he was implying only mixed babies come out looking gorgeous — as opposed to, perhaps, Black infants or any other race of babies. That’s not the case, though, as Too Short says here in clear terms.

Bottom line … the dude says he loves everything about his Black heritage. All of it.