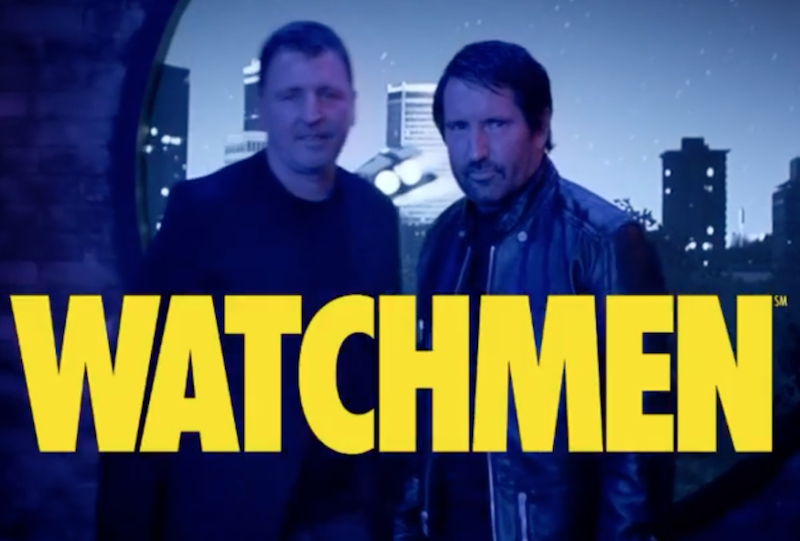 The Nine-Inch Nails bandmates will release the first installment of their Watchmen soundtrack on November 4th, followed by the other two, respectively, on November 25th, and December 16th. Each will come on limited-edition 180-gram vinyl, along with exclusive artwork and packaging. Pre-orders are currently available via the band’s website.