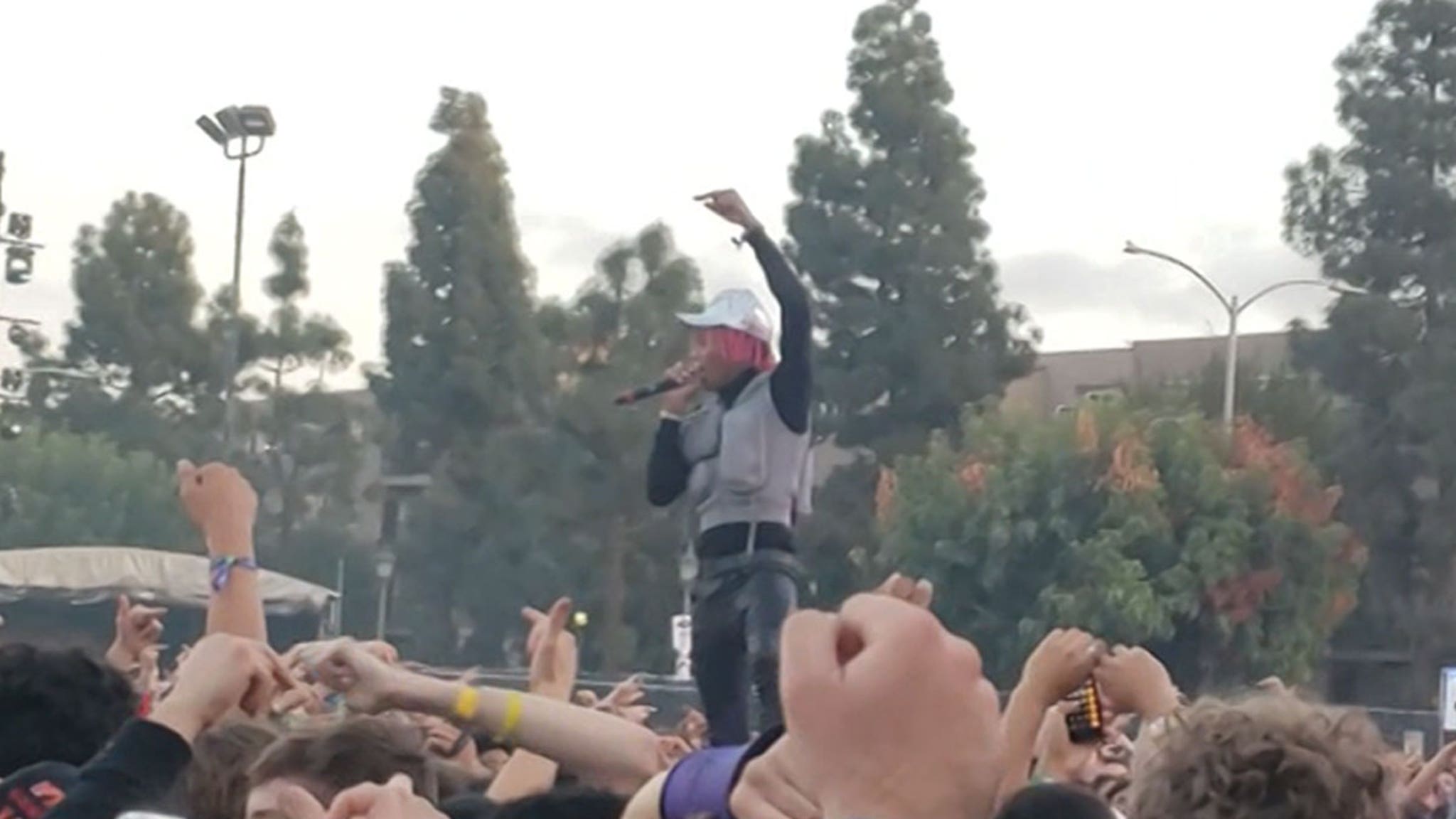 Tyla Yaweh got the crowd going Saturday at Rolling Loud by dedicating part of his set to the passing of Juice WRLD and XXXTentacion.

People crammed into the Banc of California Stadium in L.A., where he played Juice’s “Armed and Dangerous.” TMZ broke the story … Juice died last Sunday after suffering seizures.

The tributes didn’t end with Juice. Tyla said, “Let’s also turn up for my brother, XXXTentacion,” and the crowd was more than happy to oblige.

And, then there was a caution … Tyla noted he and most people in the crowd were young, and he wanted them to understand the dangers of drugs, urging the crowd to stay healthy.