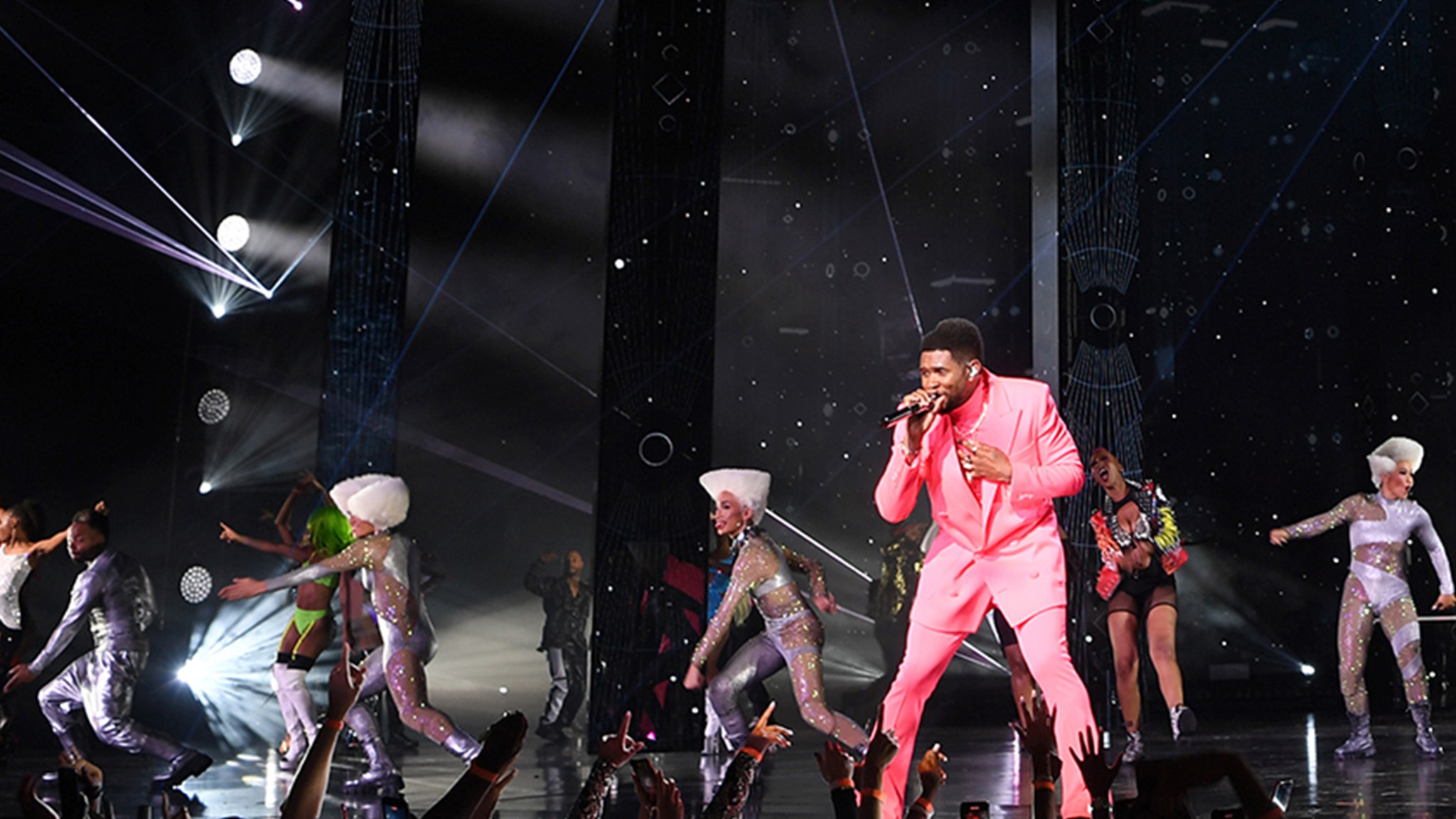 Usher is officially playing Vegas — and the one thing we imagine he/his team are probably thinking now that show #1’s in the books is … why the hell didn’t we do this sooner???

Not kidding here — the singer’s debut residency show Friday at Caesar’s Palace turned out to be everything anyone could’ve expected … and perhaps more. And, based on the footage that’s surfaced from the performance … fans seem to be guaranteed to walk away satisfied.

Just check out some of these clips of Mr. Raymond doing his thaaang onstage in front of a reported 4,300 spectators — selling the place out to the last seat — who sang along, danced and did callbacks with a crazy amount of enthusiasm. Almost like it was 2007 again! 😆

Frankly … it might be one of the best received Vegas residency shows we’ve seen in a while — which just goes to show the strong fanfare Usher carries, even today. BTW, the dude’s still got it bad … but as “bad” as he was being with his moves (humping the stage, pelvis thrusts, etc.), the audience might’ve had it even worse, ’cause they were eating it up.

His stage design was something to behold too — it looks like they made a full-blown makeshift club for him … complete with an upper deck, stripper poles and lights galore. Usher was even seen throwing his now-infamous “Usher bucks” … which make sense in this setting.

In other words, Usher and co. pulled out all the stops for opening night — and it looked like one helluva party. Word is … his next several shows are completely sold out for a good while — which just goes to show, the demand is there … he may just be the hottest ticket in Sin City right now. Again — getting him on the Vegas slate was clearly a no-brainer good move.

We must confess — it’s a little surreal seeing him here. Residency shows are usually reserved for your favorite acts of the past (no hate on the legends who play there) … and it would appear Usher’s crossed over in that regard. He was still hot stuff some 6-7 years ago!!!

Screw it … give the people what they want. And in this case, they want some Ursher.