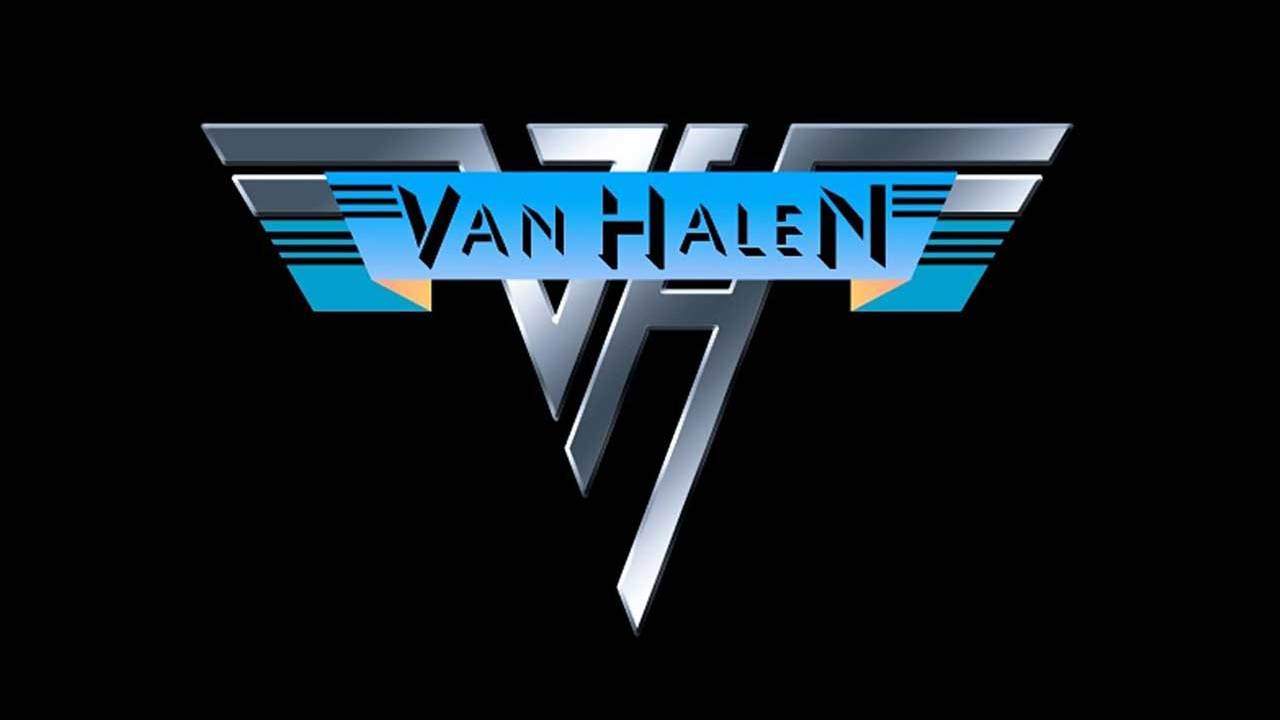 This feature originally ran in January 2014 and is being recirculated in honor of Eddie Van Halen’s passing.

Van Halen overwhelmed America. With their big hair, long legs, and jaw-dropping solos that went on for days and days, the Pasadena rockers were loud, lewd, and loved. They sang about beautiful girls, devilish bad boys, and dreamy schoolteachers. Their videos were just as majestic as their sound, turning everyone into howling hound dogs with nights to lose.

They conquered the world, too. With 1984, the hard rockers went toe to toe with global sensation Michael Jackson, whose Thriller also happened to feature guitarist Eddie Van Halen. The blockbuster album reached No. 2 on the Billboard Top 200 Album Charts, and stayed there for five weeks, eventually selling 12 million copies stateside. At their best, they were unstoppable.

Sadly, every song reaches its end, and so do we. Today, said world was rocked in all the wrong ways as Eddie Van Halen passed away, succumbing to his long battle with cancer. In his honor, we decided to do what any self-respecting fan would do: revisit the best times. So, think about that as you read ahead and listen: “Panama”, “Eruption”, “Dreams”, they’re all there.

And please, let’s set aside the Hagar/Roth debate for now.