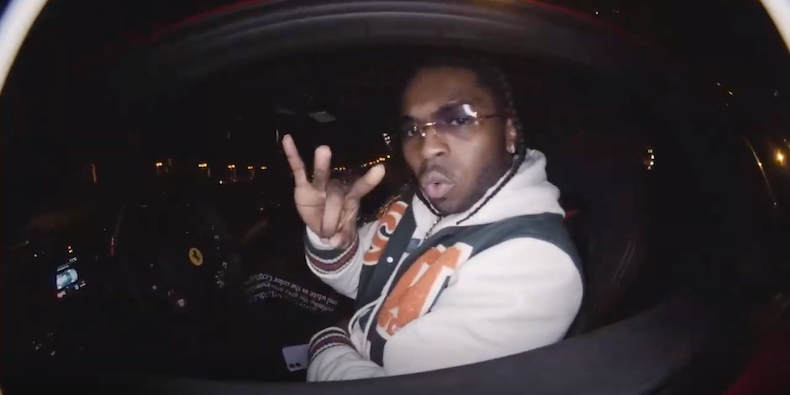 The music video for Pop Smoke and Quavo’s “Shake the Room” has arrived. Directed by designer and DJ Virgil Abloh, the first posthumous video to be released since Pop’s death sees the rappers driving around Paris during Fashion Week. The song originally appeared on the late Brooklyn rapper’s final album Meet the Woo 2.

Pop Smoke was shot and killed on February 19 during a home invasion in Los Angeles. Since his passing, rappers including Freddie Gibbs, Nicki Minaj, Lil Tjay, and others have paid tribute to him.

Dave East Arrested for Weed and Disorderly Conduct as Crowd Heckles NYPD
Every Upcoming DC Movie (2019-2022) | Screen Rant
Days of Our LIves Round Table: Should Victor Have Fired Xander?
FOX Announces Fate of Prodigal Son
These Are the Best Movies and TV Shows Coming to Netflix in June