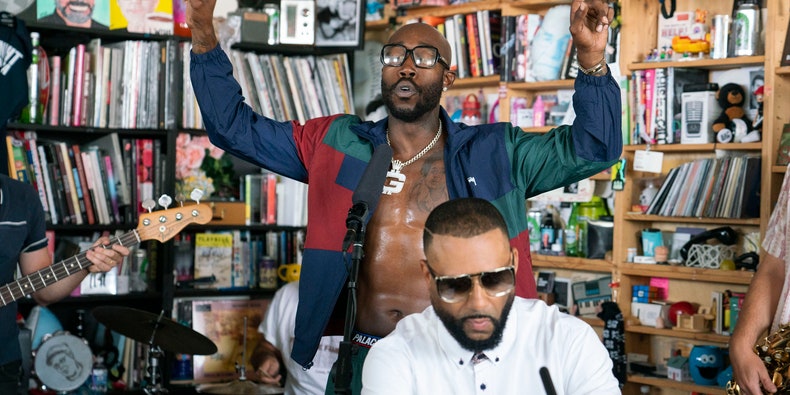 Before Bandana, Gibbs and Madlib’s last joint effort was 2014’s Piñata. After the release of their last album, they put out a new song called “The Next Day” as part of Adult Swim’s Singles series. Madlib recently announced a new album with Oh No.