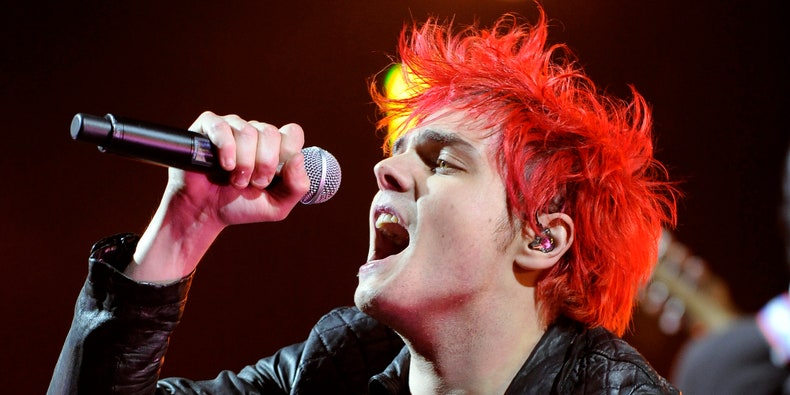 Last night (December 20), My Chemical Romance played their first concert as a band in over seven years. MCR performed at the Shrine Expo Hall in Los Angeles, where they played “I’m Not Okay (I Promise),” “Welcome to the Black Parade,” and “You Know What They Do to Guys Like Us In Prison,” for which they brought out Sara Taylor from LA hardcore band Youth Code. Check out some video from the show below.

The night before the show, My Chemical Romance handed out “Devotion” blankets to fans that were camped out in front of the venue. Right before the concert began, the University of Southern California’s marching band performed MCR’s 2006 hit “Welcome to the Black Parade” during their warmup, as Billboard points out. Watch it all go down below.

MCR frontman Gerard Way announced the group’s breakup back in 2013. Their last performance together took place at Bamboozle 2012. Their most recent studio album is 2010’s Danger Days: The True Lives of the Fabulous Killjoys.