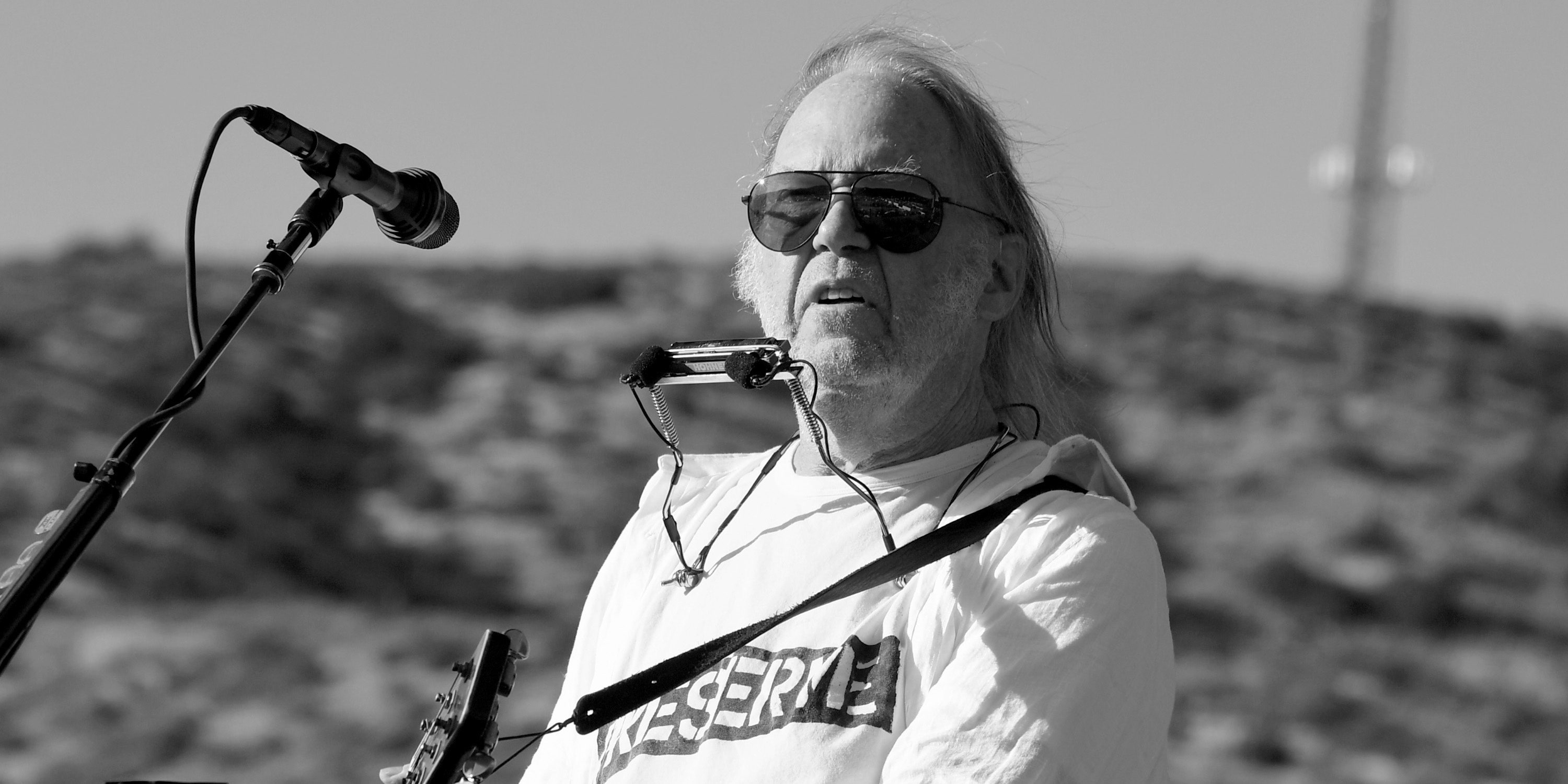 Yesterday (September 14), Neil Young performed his 1975 song “New Mama” live for the first time in 42 years, as Rolling Stone points out. Young was the headliner at the Harvest Moon: A Gathering charity concert at Lake Hughes, California, where he played his Tonight’s the Night song for the first time since 1977. The concert proceeds benefited the Painted Turtle, a summer camp for severely-ill children, and the Bridge School. Watch Young’s performance below; “New Mama” begins around the 52:58.

Neil Young recently detailed a new album with his longtime group Crazy Horse. Colorado arrives October 25 via Reprise. Crazy Horse have shared singles “Milky Way” and “Rainbow of Colors” ahead of the album.