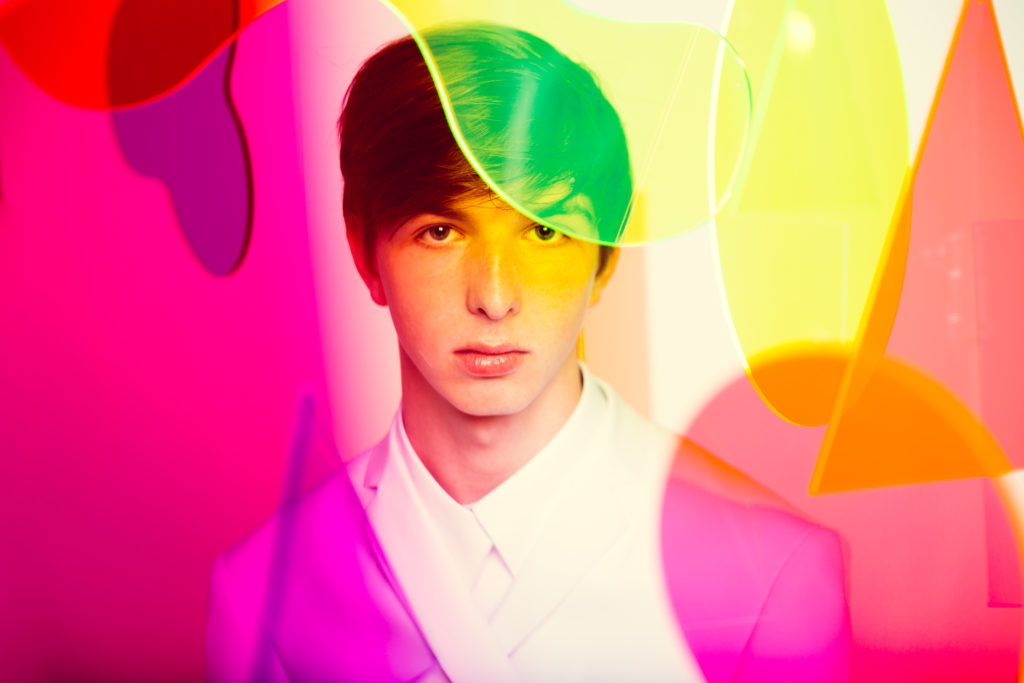 The producer’s ability to take on high profile pop acts and make their songs his own is truly incredible. Here, he takes the foundation of “Claws” and runs with it in his own direction. The result is fun, bubbly, and carefree — with much bass.

Whethan has stayed busy churning out banger after banger, including acclaimed singles “Upside Down (feat. GROUPLOVE),” “All In My Head (feat. grandson),” and “Stay Forever (feat. STRFKR).”

As we anxiously await his debut album FANTASY, this remix will get us through.