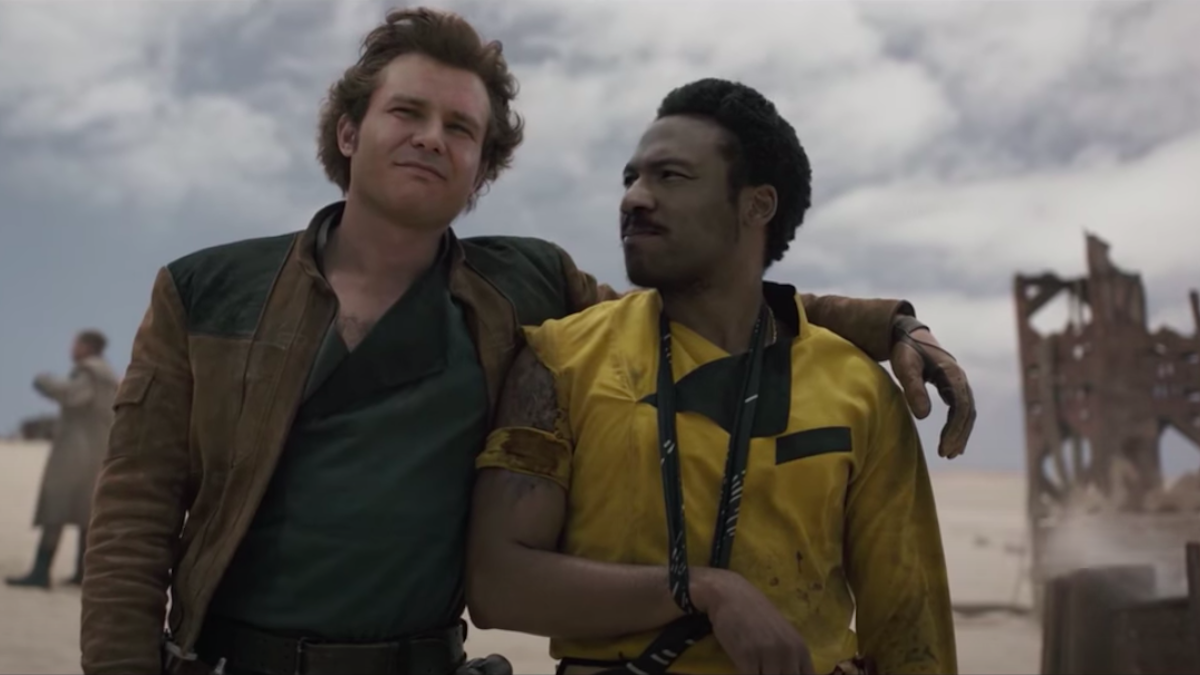 Deepfake technologies have become increasingly common, and while their applications are almost entirely evil, every once in a while a person uses those programs for something trivial and fun. So it is with this latest deepfake by YouTuber Shamook, which answers the question: What if young Harrison Ford had played young Han Solo in the 2018 prequel Solo: A Star Wars Story?

To be fair, it’s more of a partial answer. As creator Shamook acknowledges in a pinned note, the technology of faking voices is “still a way off from sounding really good.” So instead we get prequel actor Alden Ehrenreich’s voice coming from a de-aged Harrison Ford’s smirking lips. The video is only two minutes long, which is just enough of a sneak peek at this convincing alternate universe. But the clip does contain a few surprises, including a brief cameo from the robust mustache of original Lando, Billy Dee Williams.

Check out the deepfake below.

Earlier this year, a different YouTuber made Robert Downey Jr. and Tom Holland go Back to the Future. However, apart from these fan fantasies, the technology is mostly used in despicable ways. 96% of deepfakes are pornographic, and almost all are made without a woman’s consent. The programs also have the potential to cause trouble in political realms. Some governments are starting to pass laws attempting to regulate them, but enforcement has proven far from easy.

As for the real Harrison Ford, he has consented to appear IRL in Indiana Jones 5, although it may be directed by James Mangold instead of Steven Spielberg. He also recently appeared in a different film with convincing CGI fakery, The Call of the Wild.