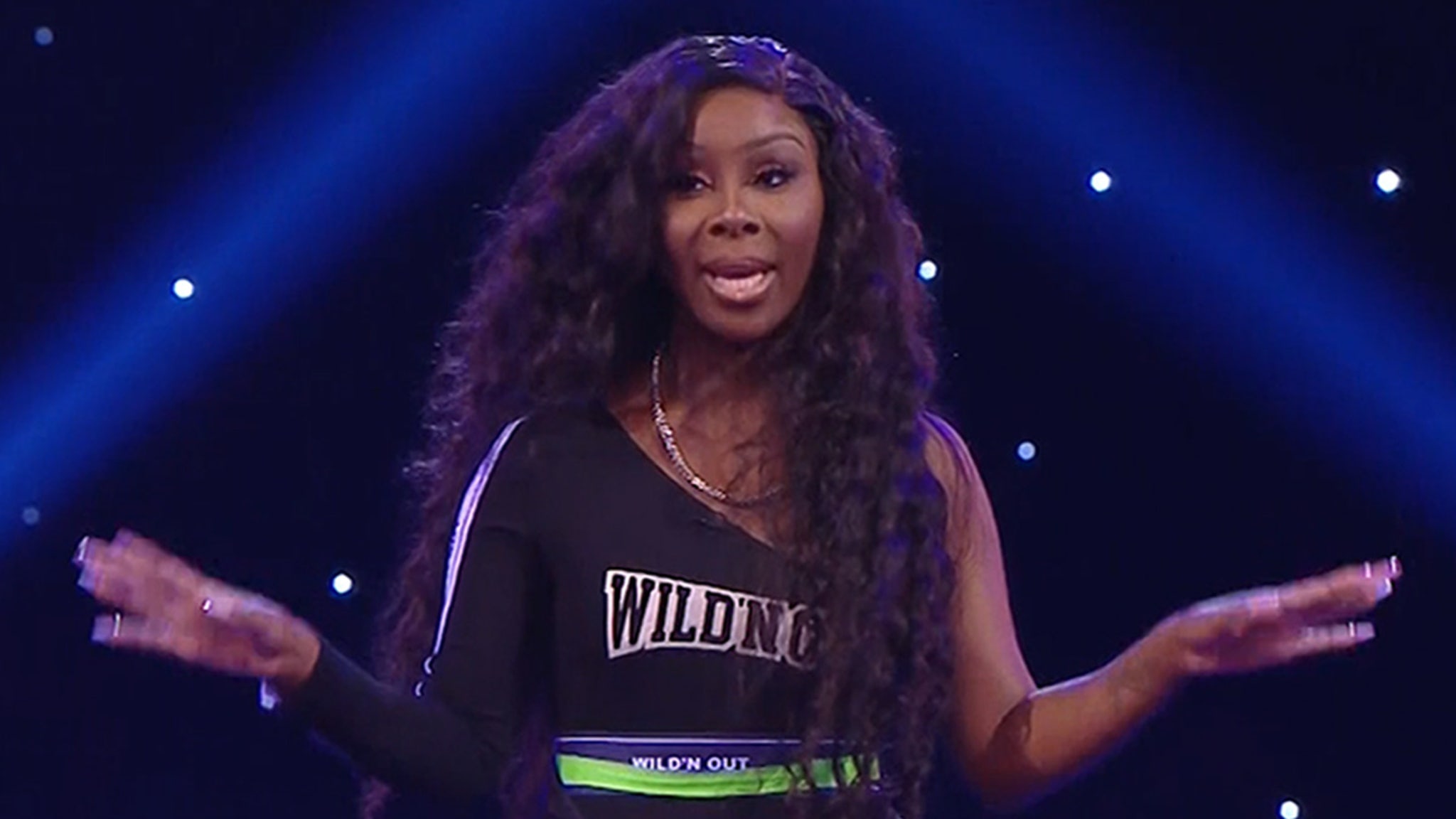 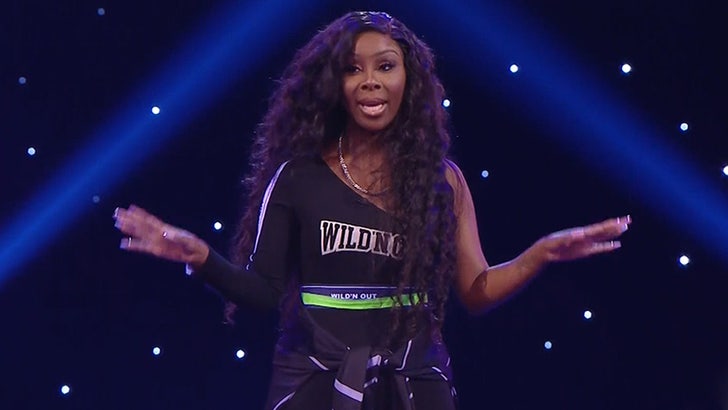 Jessie Woo‘s on the rise as a singer and comedian on “Wild ‘N Out,” and this Whitney Houston bit she did will either make her way more popular, or draw a ton of hate … just depends.

So, the segment tasked comedians on the show with creating outgoing voice messages impersonating famous people, and Jessie arguably drew the short straw by getting Whitney.

For her impression, Jessie did new lyrics for “I Will Always Love You,” and really got the crowd going at first. Hey, she’s got a good voice, but as she cruised into the crescendo of the song’s chorus … Jessie dropped a bomb by cutting the song short and saying, “I’m dead,” and walking off.

The crowd was stunned, so it begs the question … too soon???

Whitney died of an accidental overdose in February 2012, and, online at least, opinions seem split on whether joking about it should be off limits.

Many on social media are calling out Jessie’s joke for being “lazy,” “insensitive,” “offensive” and “disrespectful.” Others, however, find it hilarious, with one person saying they laugh every time they watch … even though they’re a Whitney fan.

Worth noting — Jessie posted a tribute to Whitney on her Instagram a few days ago, for what would have been the late singer’s 58th birthday. She’s really got the pipes to pull it off, too!

Woo’s also standing by her joke … she went live on Instagram, and pointed out it was all in good fun for the show, and she’s seen people do much worse.