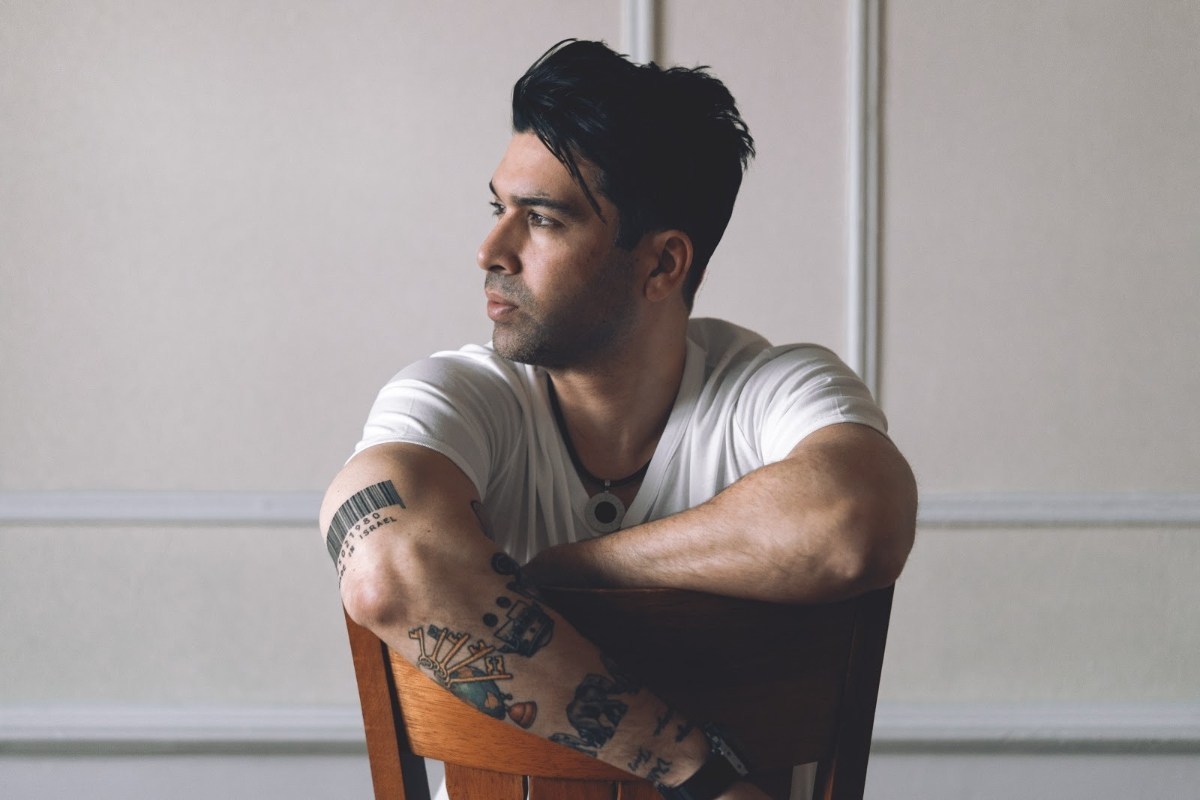 2020’s been a rough year for a lot of people, but GATTÜSO has been thriving! He’s been putting out a steady stream of releases, as well remixing R3HAB and Steve Aoki. If that wasn’t enough, he also signed new label and representation deals with Ultra and William Morris, respectively. Now he’s reunited with fellow New York based producers Disco Killerz for their latest single “I’ll Be the One.”

GATTÜSO and Disco Killerz previously teamed up for last year’s “Million Things.” They had so much fun working together that they couldn’t wait to get back in the studio again. While “Million Things” had more of a summer-y, radio friendly feel to it; “I’ll Be the One” is definitely more festival-minded with a beautiful progressive house drop and a little bit of a country twang with the vocals.

The opening of the track definitely has some Avicii “Wake Me Up” vibes, with some lilting acoustic guitars and snaps accompanying the vocals. After the verse, we get some beautiful piano notes as the vocals, and tempo, increase in urgency. The drop is some shimmering string synths atop a rollicking bassline. This one’s a jam!

“I’ll Be the One” by GATTÜSO & Disco Killerz will be out tomorrow on Enhanced, but you can listen to it a day early, right here at Your EDM.

Halloween Inferno: The Boogeyman Cut
Kaash Paige Celebrates Birthday with Dozens of Maskless Friends
The Haves and the Have Nots Ending After 8 Seasons on OWN
Tanya Roberts to be Cremated, Ashes Spread Where She Hiked with Her Dogs
*OFFICIAL POSTER and NEW CLIP* SHADOW IN THE CLOUD Starring Chloë Grace Moretz – Out 1/1/21