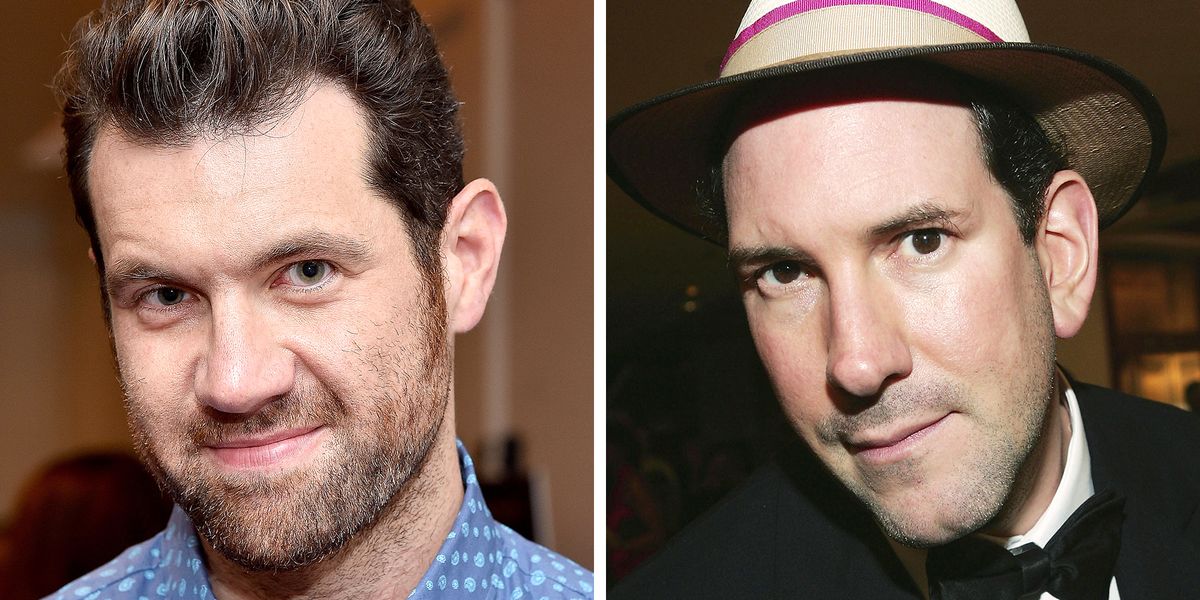 American Crime Story, the Emmy-winning FX series that gave audiences a closer look into the trial of O.J. Simpson and the assassination of Gianni Versace, will be tackling a new, eerily-relevant topic in its third season: the impeachment of President Bill Clinton.

The season, appropriately titled Impeachment: American Crime Story, will explore the case against Clinton, which infamously involved his sexual relationship with White House intern Monica Lewinsky. Clive Owen will play the role of Clinton, while Beanie Feldstein will take on Monica Lewinsky.

John Landgraf, chairman of FX Networks and FX Productions, said when the season was announced in August 2019, “Impeachment: American Crime Story will…explore the overlooked dimensions of the women who found themselves caught up in the scandal and political war that cast a long shadow over the Clinton Presidency.”

Here, all we know about season 3 so far.

When will it be released?

American Crime Story season 3 was originally slated to premiere September 27, 2020 at 10 P.M. EST, less than two months before the 2020 presidential election. But in January, FX announced the premiere date was changed to accommodate a shifting production schedule. At the Television Critics Association press tour on January 9, Landgraf said, according to Deadline, “We won’t make it by September. We can’t start [production] until March 21 of this year and we won’t physically be done until October. So it’s a long production.” Landgraf attributed delays to creator and executive producer Ryan Murphy, who is currently working on Prom for Netflix.

It’s unclear at this point when the season will air.

Annaleigh Ashford is set to play Paula Jones, the woman who accused Clinton of sexual harassment and sued him in 1994.

Billy Eichner will play conservative blogger Matt Drudge, who first reported the existence of a Newsweek story about Clinton and Lewinsky’s affair.

Feldstein will be a producer on the show, along with Monica Lewinsky herself. The show will be written by playwright Sarah Burgess, who will also be an executive producer, alongside Ryan Murphy, Paulson, and others.

In the past, Murphy said he would only feel comfortable working on a season about the Clinton impeachment if Lewinsky, who has become an anti-bullying activist after receiving intense scrutiny and press, was involved. He once told The Hollywood Reporter, “I told [Monica Lewinsky], ‘Nobody should tell your story but you, and it’s kind of gross if they do. If you want to produce it with me, I would love that; but you should be the producer and you should make all the goddamn money.'”

Lewinsky recently gave Vanity Fair an exclusive statement about how she came to work on the project. She wrote:

I was hesitant, and truthfully more than a little scared to sign on. But after a lengthy dinner meeting with Ryan, I came to understand even more clearly how dedicated he is to giving a voice to the marginalized in all of his brilliant work. I’m privileged to work with him and the other talented people on the team, and I’m privileged to have this opportunity.

People have been co-opting and telling my part in this story for decades. In fact, it wasn’t until the past few years that I’ve been able to fully reclaim my narrative; almost 20 years later.

But I’m so grateful for the growth we’ve made as a society that allows people like me who have been historically silenced to finally reintroduce my voice to the conversation. This isn’t just a me problem. Powerful people, often men, take advantage of those subordinate to them in myriad ways all the time. Many people will see this as such a story and for that reason, this narrative is one that is, regretfully, evergreen.

How can I learn more?

According to Variety, this third season will be based on Jeffrey Toobin’s book A Vast Conspiracy: The Real Story of the Sex Scandal That Nearly Brought Down a President, if you want to dive further into the story before the show’s premiere.

A Vast Conspiracy: The Real Story of the Sex Scandal That Nearly Brought Down a President

Toobin’s book The Run of His Life: The People v. O.J. Simpson also inspired the show’s season about the O.J. Simpson trial.