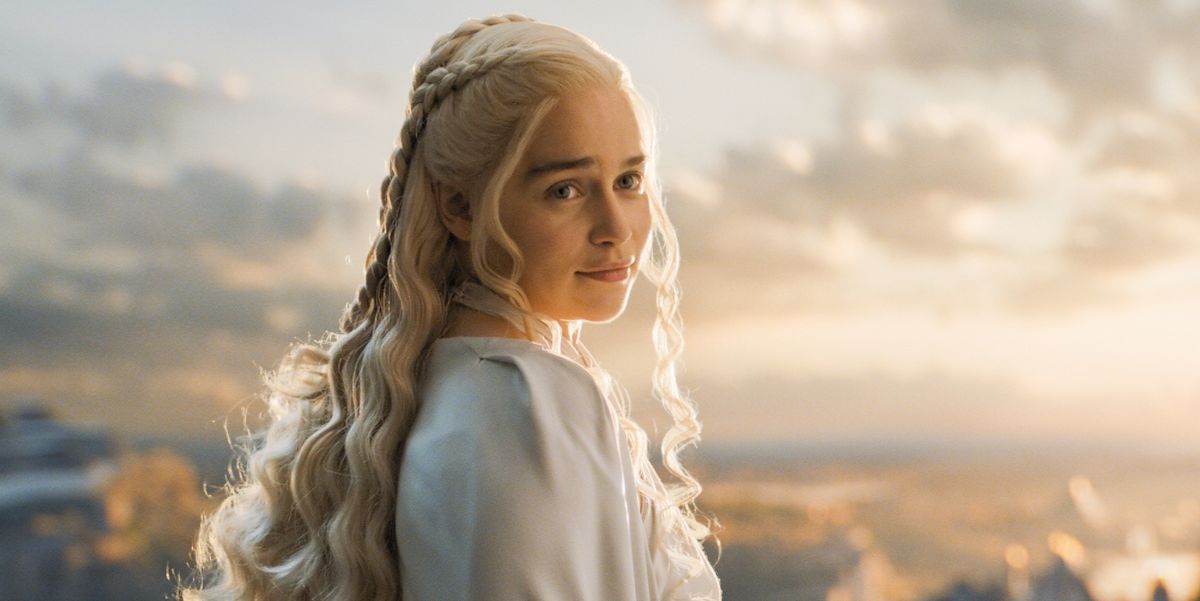 Winter is coming, but the previously announced Game of Thrones prequel, starring Naomi Watts and slated to arrive in 2020, won’t be. On October 29, Entertainment Weekly reported that HBO had “scrapped plans” for the series, even after reportedly shooting an entire pilot episode in Northern Island earlier this year.

However, the outlet noted that another GoT prequel project, which focuses on the Targaryen bloodline, is still in the works at HBO. Here’s everything we previously knew about the cancelled Game of Thrones prequel—and what to expect from the second.

So what was now-cancelled series, The Long Night, about?

George R.R. Martin, the mastermind behind the world of Westeros, announced via Twitter that the Game of Thrones spin-off would be titled The Long Night.

According to the official synopsis, the prequel was unlike anything OG Game of Thrones fans were familiar with because the setting took place 8,000 years(!) before any of the events in the current series.

Taking place thousands of years before the events of Game of Thrones, the series chronicles the world’s descent from the golden Age of Heroes into its darkest hour. And only one thing is for sure: From the horrifying secrets of Westeros’ history to the true origin of the white walkers, the mysteries of the East, to the Starks of legend…it’s not the story we think we know.

What’s the word on the other prequel series?

The lone survivor in HBO’s race to broadcast more Game of Thrones-related content is a show about the Targaryen Civil War. Variety confirmed news of the series in September. EW notes that although the untitled project has yet to receive a pilot order, the cancelling of the Naomi Watts series increases its odds of an order.

The pilot will be penned by Ryan Condal (Colony) and based on Martin’s book Fire and Blood. This project will still take place before the events of Game of Thrones as audiences know it, but will be more current than the other prequel project. According to EW, the pilot will precede The Dance of the Dragons, a civil war within two sections of House Targaryen.