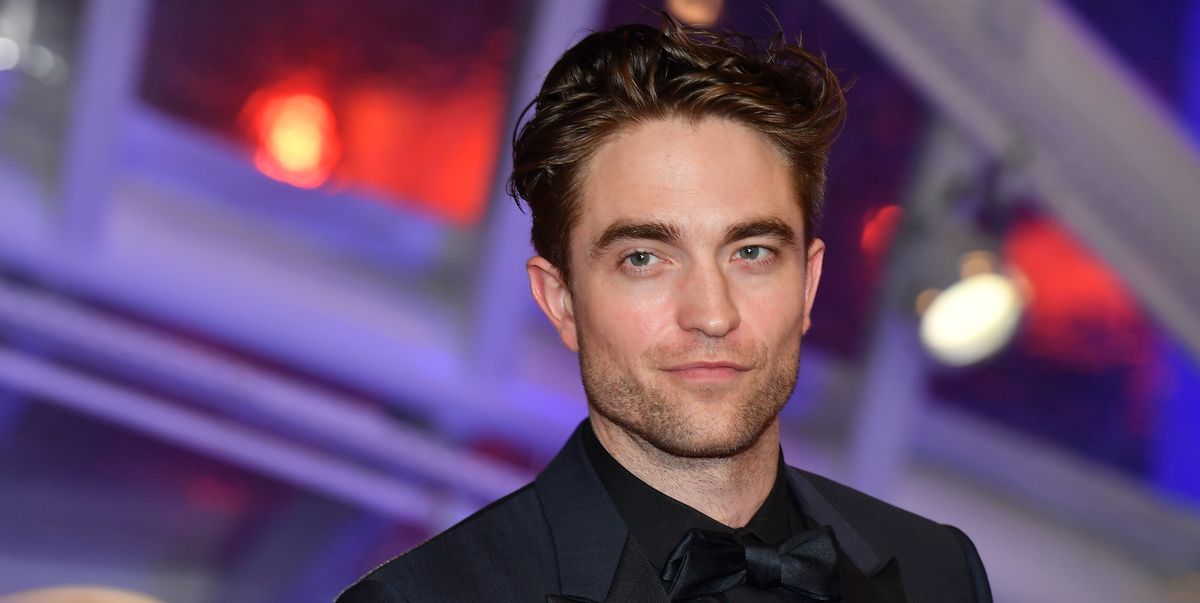 The streets of Gotham are gaining some new faces. Months after Robert Pattinson was announced as the new Bruce Wayne at the center of The Batman, other key roles have been filled. Last week, Zoe Kravitz and Paul Dano were confirmed as Catwoman and The Riddler, respectively. Below, everything we know about the hotly-anticipated comic book film so far.

When will it be released?

Back in May, Variety reported that The Batman would begin filming in late 2019 or early 2020 in the U.K. As of now, the official release date is June 25, 2021 placing it in the same year as other highly-anticipated superhero fare, including the next Spider-Man film and Thor: Love & Thunder, with Natalie Portman assuming the titular role.

Matt Reeves (Dawn of the Planet of the Apes) will helm the movie, a reboot from Ben Affleck’s take on the caped crusader. Variety broke the news that Pattinson was cast as Bruce Wayne/Batman, reportedly beating out Nicholas Hoult for the role.

In a recent interview with Esquire U.K., Pattinson described putting the bat suit on for the first time as a “transformative” experience. “It’s kind of insane,” he told the magazine. “I was so far away from ever thinking it was a realistic prospect. I literally do not understand how I’ve got it, at all.”

Former Twilight co-star and ex Kristen Stewart endorsed Pattinson’s casting. “I feel like he’s the only guy that could play that part,” she told Variety. “I’m so happy for him. It’s crazy. I’m very, very happy about that. I heard that and I was like, ‘Oh man!’ It’s awesome.”

Late September brought news of Jeffrey Wright’s casting as Commissioner Gordon, per The Hollywood Reporter. Typically a source of support for Batman, the role was previously played by Gary Oldman and J.K. Simmons.

On October 14, Warner Bros. confirmed that Zoe Kravitz would star as Selina Kyle/Catwoman in the upcoming film. Anne Hathaway, Halle Berry, and Michelle Pfeiffer previously played iterations of the character, but Kravitz comes to the role with her own experience; she voiced Catwoman in the 2017 animated film The Lego Batman Movie.

In 2015, Kravitz told Nylon that she was denied the opportunity to audition for 2012’s The Dark Knight Rises because she was too “urban.”

Every hero needs a villain, and on October 17, Variety reported Paul Dano would be playing the Riddler, a role previously played by Jim Carrey in 1995’s Batman Forever. News of his casting comes after Jonah Hill reportedly rejected an offer for the movie. “Given how long negotiations went on between the studio and Hill’s team, insiders believe WB already had an offer ready to go out to Dano once Hill passed on the role,” Variety explained in its report.

What will The Batman be about?

Although the project’s plot is still shrouded in mystery, Reeves offered insight in January in an interview with The Hollywood Reporter. “It’s very much a point of view-driven, noir Batman tale,” he told the outlet. “It’s told very squarely on [Batman’s] shoulders, and I hope it’s going to be a story that will be thrilling but also emotional. It’s more Batman in his detective mode than we’ve seen in the films. The comics have a history of that. He’s supposed to be the world’s greatest detective, and that’s not necessarily been a part of what the movies have been.”

Any chance for DC Comics crossovers?

Several other high-profile DC characters are gracing the big screen of late, including Joaquin Phoenix’s Joker and Margot Robbie’s Harley Quinn in the upcoming Birds of Prey.

But as far as Phoenix’s Joker is concerned, don’t hold your breath for a crossover. Per Variety, Joker director Todd Phillips said, “No, definitely not,” when asked if the character would appear onscreen with Pattinson’s Batman.

French Culture Minister Updates On Cinema Openings, Says All Regions Must Return At Same Time
8 Must-Watch Tom Hardy Movies If You’re A Fan Of The Venom Star
Harry Potter: 5 Most Inspirational Ginny Weasley Scenes (& 5 Where Fans Felt Sorry For Her)
How Pop Culture Will Respond To The 2020 Pandemic, According To Jason Blum And Leigh Whannell
Fathom Events To Premiere Rod Lurie’s Military Thriller ‘The Outpost’ In Theaters This Summer