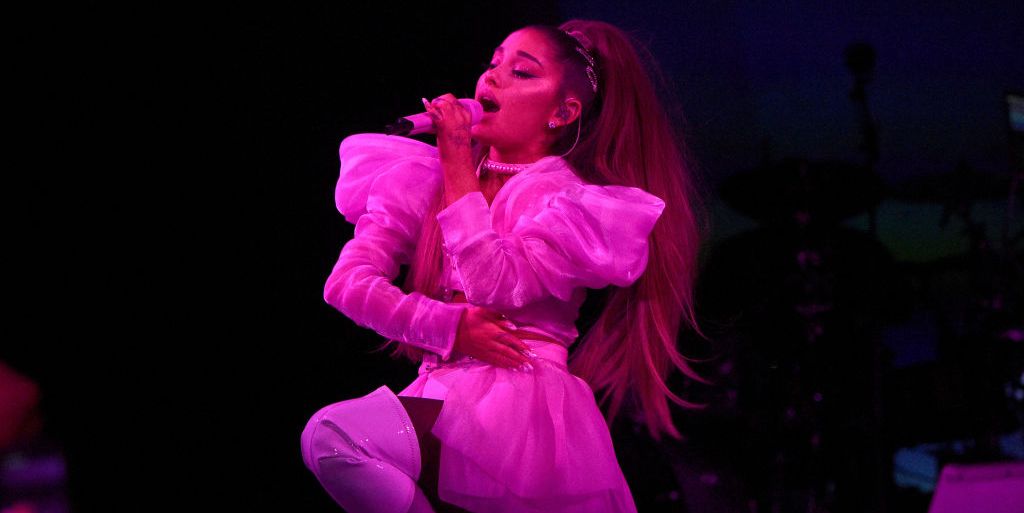 Ariana Grande has a TikTok impersonator who looks so much like her it’s wild. Her name is Paige Niemann, she is 15, and she has a following of 2 million on TikTok. But her biggest fan might be the singer herself.

She told Entertainment Tonight that Grande sent her her a message via a direct message.

Niemann said that she did not make the first contact; it was all Grande.

“She reached out to me,” Niemann said. “I was shocked. She’s my idol so I was shaking a little bit…She said, ‘Let me know if you’re ever going to my Sweetener Tour, we can grab a hug.'”

Niemann has a lot of fans, but she has also had to deal with some people who aren’t necessarily big supporters.

“Ariana fans get so offended when people do anything similar to Ariana, she said in an interview on Dazed. “They’ll be like ‘be yourself,’ or that they don’t like people stealing, or that there is only one Ariana, that I’ll never be her.”

Your Guide to Getting the Rainbow Hair Colour of Your Dreams
Why Disney World Had To Cancel A Bunch Of Stuff To Let People Back Into The Parks
Yeah Yeah Yeahs Perform “Phenomena” from Quarantine: Watch
Steve Harvey Buys Tyler Perry’s Former Atlanta Mansion For $15 Million
Queen Guitarist Brian May Suffered Near-Fatal Heart Attack