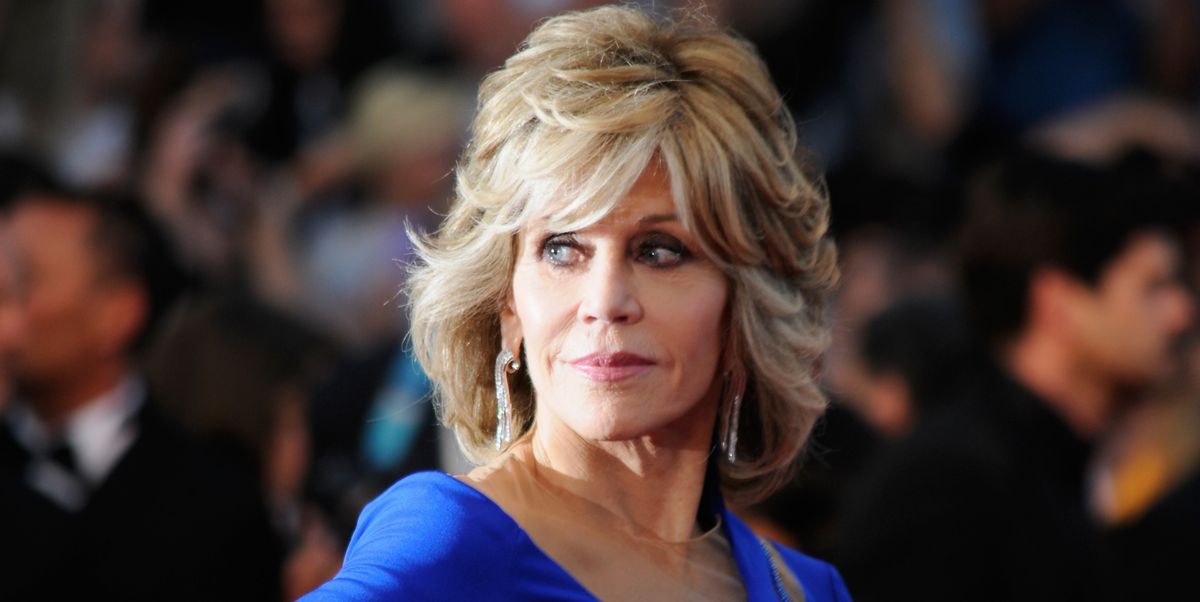 While leading the charge at a climate change demonstration in Washington, D.C. today, two-time Oscar-winning actress Jane Fonda was arrested.

According to CBS, Fonda and protestors were in attendance for the Oscar winner’s #FireDrillFridays event, part of a series of demonstrations held on Capitol Hill “to demand that action by our political leaders be taken to address the climate emergency we are in.” In a video recorded by WUSA reporter Mike Valerio at the scene, protesters can be heard chanting, “What do we want? Climate Justice!”

Fonda explained on her personal website that she recently moved to Washington, D.C. “to be closer to the epicenter of the fight for our climate.” She says she was inspired by teen activist Greta Thunberg and Reverend Barber’s Moral Mondays.

“The climate crisis is not an isolated issue—it involves every part of our economy and society. Because of that, each Friday demonstration will have a different focus as it relates to climate. Scientists, movement leaders, experts, activists, Indigenous leaders, community members and youth will come together to share their stories and demand that action be taken before it’s too late,” she explained.

In addition to her weekly #FireDrillFriday demonstrations, Fonda will also live-stream a panel featuring various experts each Thursday, “to ensure the topic and its connection to the climate crisis is thoroughly explained.”

The 10 Sexiest Movies On Netflix Right Now
Watch Eddie Murphy Tell the Story About How Literal Dog Food Saved His SNL Career
Dior Couture Show Poses the Question “What if Women Ruled the World?”
A Reckoning (2011)
What TV Size Is Right For Your Room | Screen Rant