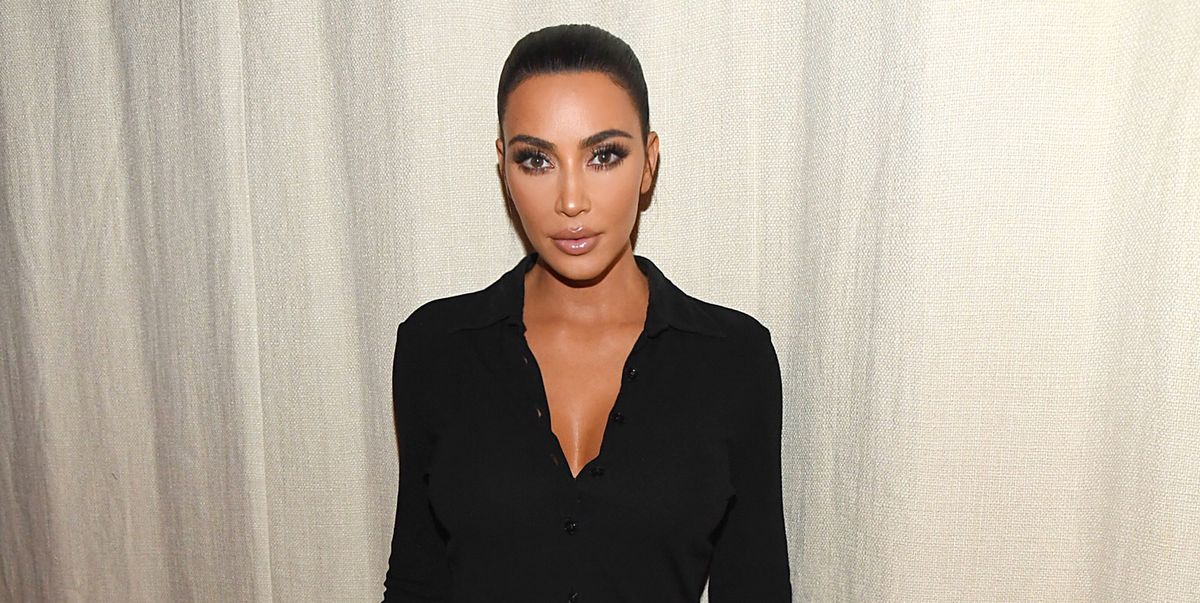 North West may be a budding beauty icon at the age of six, but apparently her dad isn’t thrilled with the idea of his first born getting into makeup. Kim Kardashian recently told E! News that Kanye West has put his foot down, and North is no longer allowed to wear makeup. Classic dad.

“I think he had it, he changed all the rules,” she said.

Kardashian has always been a big supporter of her daughter playing with makeup, and North has already landed a magazine cover because of it. Back in February she appeared on the cover of Beauty Inc. showing off neon pink eyeliner.

“I’d let her wear — you know, she has a little red for Christmas — I’d let her wear a red lip, or I’d let her do one pop of something,” Kardashian explained. “I’d let her, if she’s wearing a black dress, a black lip. So, I kind of got in trouble for that. So, it’s now no more makeup.”

Kanye West isn’t the only one who’s been critical of North’s use of makeup. Kardashian has faced her share of people on Internet telling her that her daughter is too young to be dabbling in beauty products. Still, Kardashian insists that she has her limits.

“I don’t think she should wear lashes or too dark of a lipstick,” she told Refinery29.

This Love Is Blind Clip Shows Jessica Melting Down in a Wedding Gown
Amari Cooper Was NOT Shot In Dallas, ‘That Was Fake News!’
Film Review: Swallow (2019)
Burning Man’s Lawsuit Against The U.S. Federal Government Officially Underway
Thomas Markle Plans to Keep Cashing in On Meghan, Like it or Not