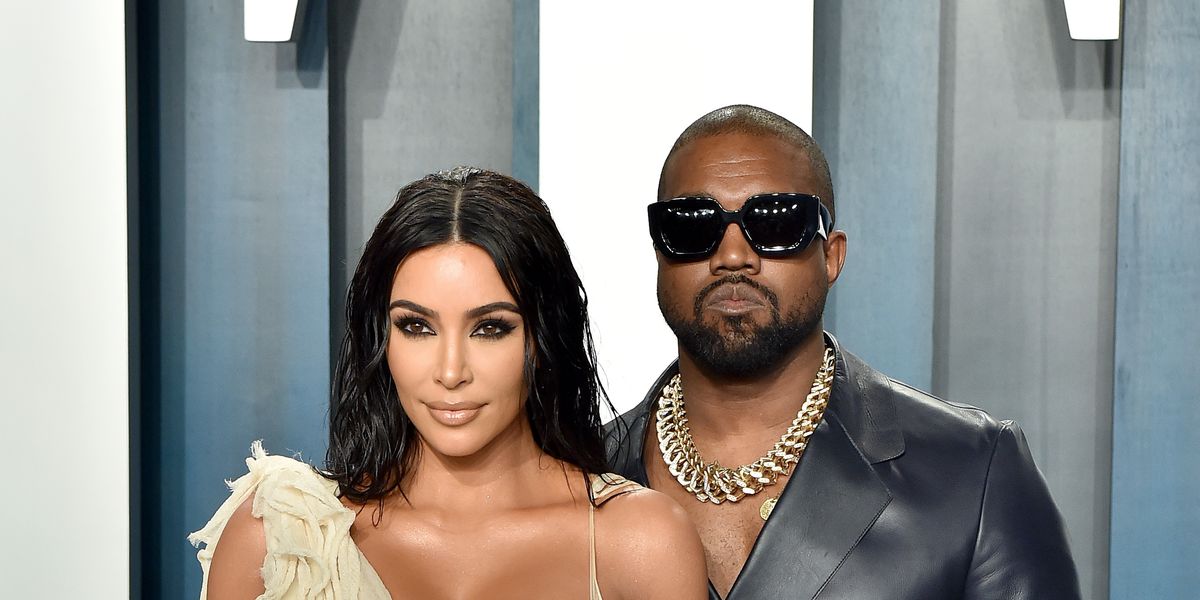 Kim Kardashian and Kanye West must have taken a note from John Legend and Chrissy Teigen: They took a little getaway trip for Valentine’s Day. On her Instagram story, Kardashian shared some shots of her weekend. People confirmed the dreamy ocean photos were taken in Cabo San Lucas, Mexico.

“Little slice of heaven for Valentine’s Day,” Kardashian captioned one of her photos on her story. She added “#Suprisetrip.” That hashtag seems to indicate that West surprised Kardashian with a trip to Mexico. In her photo, West looks out at the ocean, while Karashian relaxes and looks on.

She also added a photo of a reflection pool and the ocean beyond it.

This trip followed another glamorous weekend for the couple. Last Sunday, they attended the 2020 Vanity Fair Oscar party together. There, West revealed that the chain necklace he wore to the party was a Christmas gift from Kardashian. Kardashian wore a vintage 2003 Alexander McQueen gown called the “Oyster Dress” that West had given her for Christmas.

“I literally have to lay down in the car, like I cannot sit up because my dress will rip or pop or something. But it’s worth it—I’m a queen,” she said of the dress on her Instagram story.

This trip is hardly the first surprise between the couple. Last year, West had Kenny G serenade Kardashian in a room filled with leafless multi-colored roses.

Imagine Kenny G just trapped in a labyrinth of roses in your home—this would only happen at the Kardashian-West home.