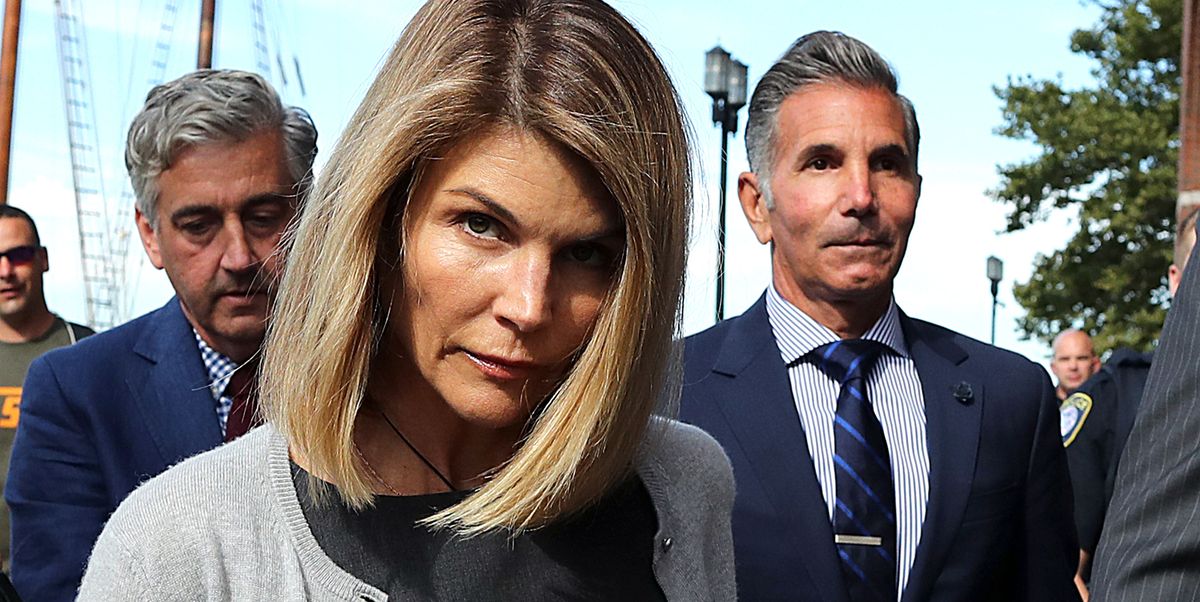 Lori Loughlin and Mossimo Giannulli face a maximum of 50 years in prison each after they were additionally charged with bribery in the college admissions cheating scandal. The new charge was enough that Loughlin actually got very close to pleading guilty and taking a plea deal, Us Weekly reports. But one person changed her mind, and she pled not guilty yesterday. It was her husband.

“Lori turned the corner and backed out of considering a guilty plea due to her husband’s insistence,” a source told the outlet. “She had been talking to her lawyers about it, but her friends and family were encouraging her to pursue a plea deal. She’s only listening to Mossimo though.”

Giannulli and Loughlin are both charged with bribery, conspiracy to commit mail and wire fraud, and money laundering after they allegedly paid $500,000 to make it appear that their daughters Olivia Jade and Isabella were rowing team recruits to guarantee their admission to the University of Southern California. As of now, the girls are no longer enrolled at the school.

People reported last week that Loughlin was about at her breaking point with the new charge added. “She is angry, she is sad, but most of all, she is terrified,” a source told the outlet.

“This stress is about to break them,” the source continued. “The entire family is in chaos right now. They knew this [the new charge] was a possibility, but they all thought that perhaps it was just a bargaining tool from the prosecution. Now that the charges are official, they are realizing that there is no way to avoid a moderately long prison sentence, unless they are found not guilty in a trial.”