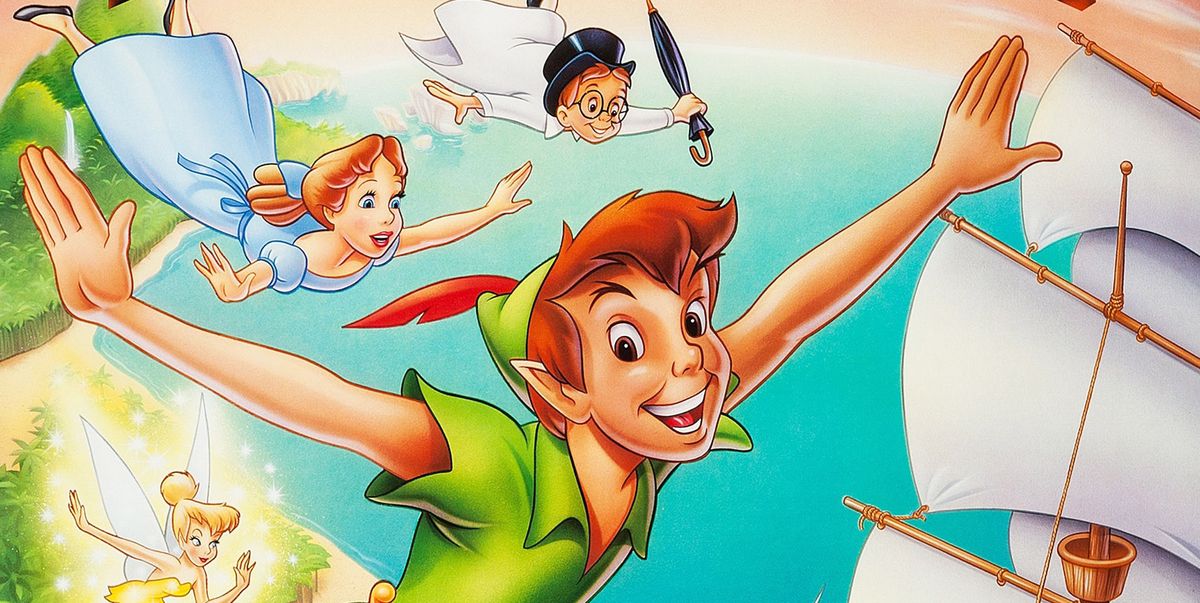 Just as Peter Pan vows to never grow up, movies about him are proving just as resistant to age out of Hollywood. Disney continues to adapt its catalog of classic animated films with Peter Pan & Wendy, and the next live-action movie has found its two stars. Relative newcomers Ever Anderson and Alexander Molony will play Wendy Darling and Peter Pan. Below, everything we know about the new film, including if it will premiere on Disney+.

Sources tell Variety that Anderson (who will reportedly play the younger version of Scarlett Johansson in Black Widow and is the daughter of actress Milla Jovovich) will play Wendy. Meanwhile, Anderson (Disney Junior series Claude) will play Peter Pan himself. No other casting announcements have been made for characters including Tinker Bell and Captain Hook.

Deadline reported back in April 2016 that Pete’s Dragon filmmaker David Lowery would direct and co-write the script with his collaborator on that film, Toby Halbrooks. Jim Whitaker (Pete’s Dragon, A Wrinkle in Time) will produce the project.

What is Peter & Wendy about?

No official synopsis has been provided for the new iteration of the film. However, the project will have plenty of source material to draw inspiration from. Based on the 1904 play and 1911 novel by J.M. Barrie, the tale of the boy in green who refused to grow up and transports the Darling children to Neverland has been told countless times.

In addition to the classic 1953 animated film and its 2002 follow-up Return to Neverland, there have been several film adaptations (Spielberg’s Hook, 2015’s Pan, and 2020’s Wendy among them). Plus, who could forget the stage musicals (1954’s Peter Pan, Peter and the Starcatcher, and Finding Neverland among them) and NBC’s Peter Pan Live! in 2014?

When and where will the film be released?

We’ll have to wait a little longer before learning when Peter & Wendy will be released. But Variety notes that while there is speculation the movie will end up on Disney+, sources say it is “expected” to premiere in theaters.