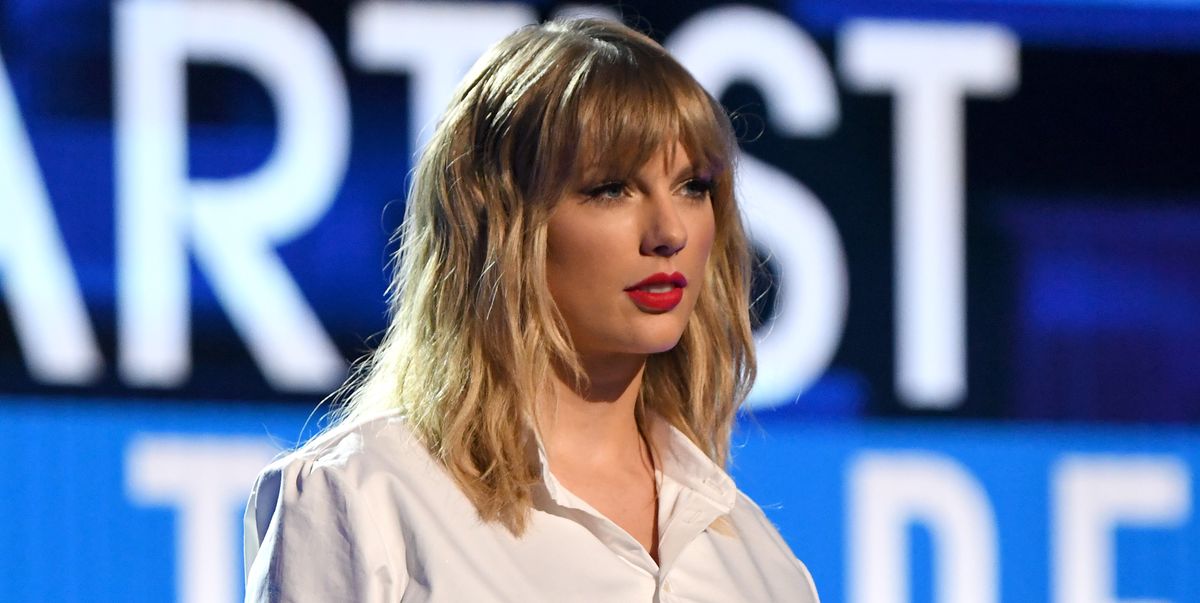 Taylor Swift is Billboard’s Woman of the Decade, and she gave the outlet a candid interview to mark the honor. Swift reflected on what her future in music could look like in the years ahead, including the possibility of her managing other artists. But with the interview published the day before she turns 30, Swift also looked back at the past decade.

Does she have any regrets about her twenties? Billboard’s reporter asked what advice would she give her 2009 self about living out that decade, if she could go back in time. Would she tell herself maybe don’t take that phone call with Kanye West that led to Kim Kardashian’s Snapchat takedown or don’t let her ex-boyfriend Tom Hiddleston wear that I Heart TS tank top during her Fourth of July party? Would she say hey, maybe you should publicly endorse Hillary Clinton in the 2016 election?

Swift’s answer was honest: There’s nothing she would say or change about the last 10 years.

“Oh, God—I wouldn’t give myself any advice,” she started. “I would have done everything exactly the same way. Because even the really tough things I’ve gone through taught me things that I never would have learned any other way. I really appreciate my experience, the ups and downs. And maybe that seems ridiculously Zen, but…I’ve got my friends, who like me for the right reasons. I’ve got my family. I’ve got my boyfriend [Joe Alwyn]. I’ve got my fans. I’ve got my cats.” May everyone look at the end of the decade with T.Swift levels of peace, acceptance, and gratitude.

Film Review: Them That Follow (2019)
Every Fragrance You Need To Try In 2020
Cardi B Masks Face With Bling At Offset’s Fashion Show in Paris
Racist CVS Woman Lynn Patton Off Hook in Hate Crime Investigation
Jean Paul Gaultier’s Upcoming Runway Show Will Be His Last