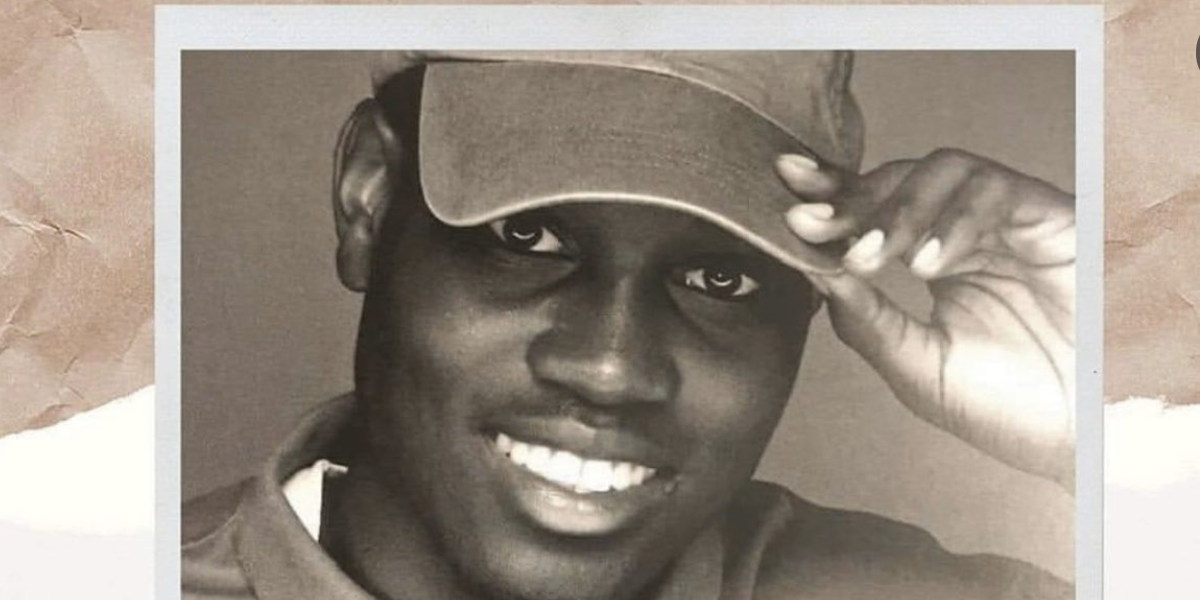 On February 23, Ahmaud Arbery was shot and killed while on a run in his Brunswick, Georgia neighborhood. The unarmed 25-year-old was reportedly hunted down by a former police officer and his son, and “lynched” as Arbery’s family lawyer described it.

The two men, both white, believed Arbery was a “suspect” in a spate of burglaries in the area, according to a police report. Neither man was arrested after the slaying. In support of Arbery, the running community has planned a national jog in his honor this Friday—on what would have been his 26th birthday.

Organizers are asking participants to run or walk 2.23 miles to commemorate the day he died, and to post about it on social media using the hashtag #IRunwithAhmaud.

“Our community here in Brunswick, GA, lost an avid runner on 2/23/2020, while out on a run. Ahmaud Arbery’s life was taken away from us, by a group of men who falsely suspected him of wrong doing,” reads a Facebook post about the run. “Those men have not been arrested and the community is still searching for answers.”

It’s been more than two months since the fatal shooting, but a cellphone video appearing to show the killing surfaced online this week igniting outrage from a number of politicians, including former Vice President Joe Biden, Sen. Bernie Sanders, Sen. Elizabeth Warren, and Rep. Alexandria Ocasio-Cortez.

An attorney representing Arbery’s family said in a statement that “the series of events captured in this video confirm what all the evidence indicated prior to its release—Mr. Arbery was pursued by… white men solely because of his race and [they] murdered him without justification.”

In addition to the #IRunwithAhmaud protest, local activists in Georgia are reportedly planning a demonstration at the Duval County courthouse on Friday.

Pop Smoke’s Album Cover Art by Virgil Abloh Skewered, Will be Changed
The Wands of Each Harry Potter Character | ScreenRant
Who’s the RuPaul’s Drag Race All Stars 5 Frontrunner? The Queens Have Some Thoughts
Colin Kaepernick Gets Netflix Series Based on His High School Years
NFL to Reportedly Play Black National Anthem Before Week 1 Games