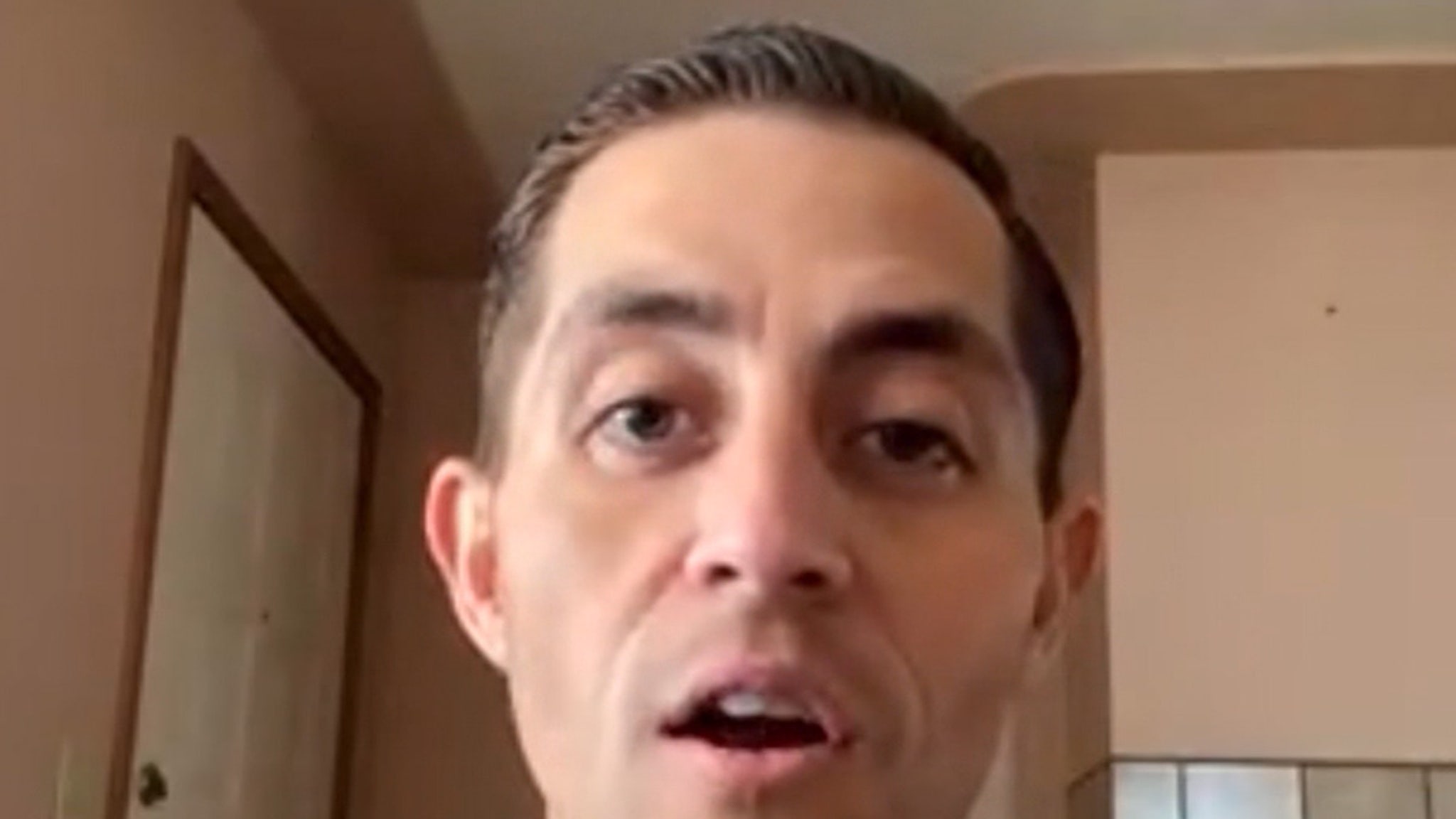 Jorge Nava wants to get back to what he knows best, cultivating marijuana … even though he just did hard time for having nearly 300 pounds of green!!!

The “90 Day Fiance” star tells TMZ … growing ganja has always been his passion, and he wants to return to his roots. Jorge admits it might be tougher to find work in the medicinal marijuana field being a convicted felon in Arizona.

Still, if opportunity knocks, he tells us he’ll jump at the chance to make some money … with the blessing of his parole officer, of course.

Jorge was busted for allegedly trying to sell 293 pounds of weed and served a 2 and a half year prison sentence.

Jorge did use some of his time behind bars for good … telling us how he was able to shed a whopping 128 pounds, despite some terrible prison food.

He also fills us in on his first meal outta the joint. No word if it was munchies-inspired.